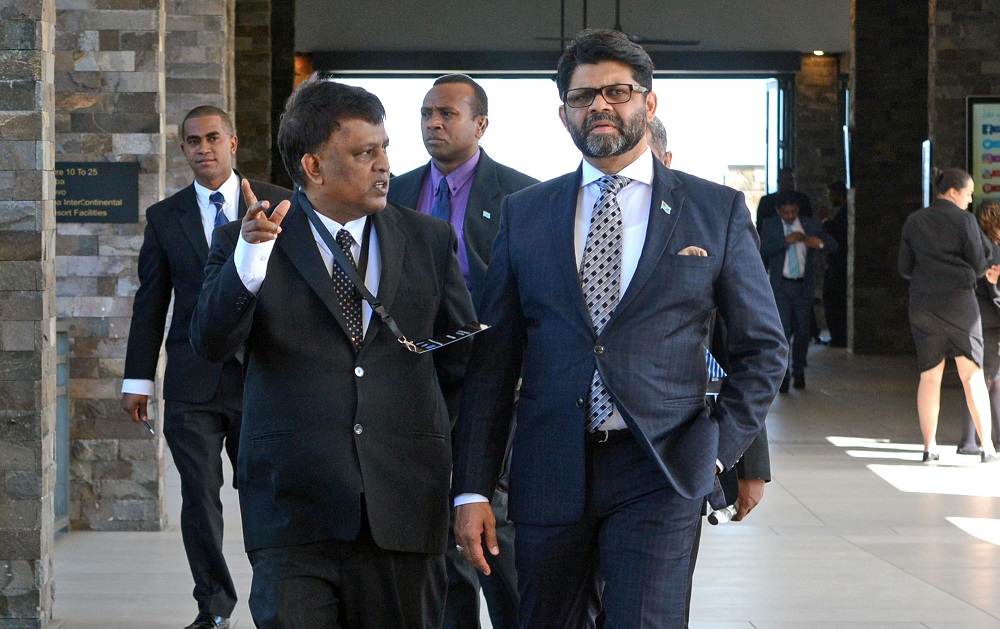 WITH the rise in foreign workers entering Fiji, legal aid services would be sought by those who found themselves being exploited by their employers, says Attorney-General Aiyaz Sayed-Khaiyum.

He said Fiji had seen a rise in foreign workers in the construction industry, and there have been a few cases of workers being taken advantage of.

He said Fiji’s decreasing number of tradespeople have attracted foreign nationals from Bangladesh, Philippines, and Indonesia.

He said, unfortunately, one of the spillover effects was the exploitation of foreign workers.

“We are recently seeing that,” Mr Sayed-Khaiyum said.

“We had a case I understand is before the courts where a group of Bangladeshis who were promised certain privileges and salaries but when they came to Fiji there were various allegations of ill-treatment and non-payment of what they were actually promised.”

He said the Legal Aid Commission played an important role in protecting the rights of these foreign nationals and to also adhere to UN Human Rights Conventions.

“The Legal Aid has to provide that service for them.

“We also need to develop certain measures on how we protect them and there is a legal obligation on us to ensure that we adhere to UN Conventions and ensure that the Legal Aid Commission get onboard.”