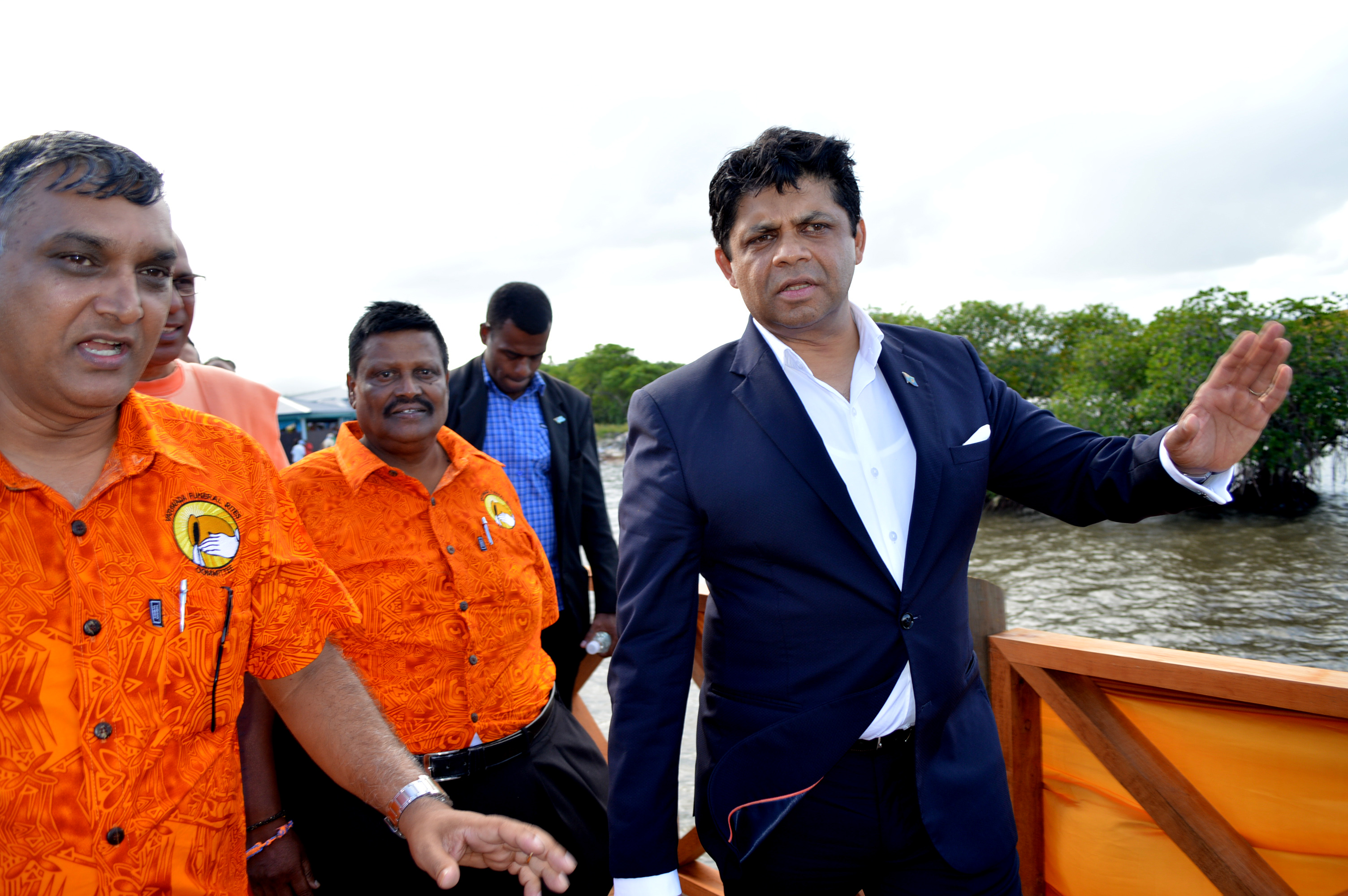 OPPOSITION member of Parliament Parmod Chand has called on Acting Prime Minister and Attorney-General Aiyaz Sayed-Khaiyum to stop “fearmongering”. While responding to a ministerial statement by the Acting PM on the Vatuwaqa Funeral Rites Facility at Vatuwaqa in Suva which was opened on Saturday, Mr Chand said Mr Sayed-Khaiyum should also stop intimidation by spreading lies about National Federation Party policies.

“Instead of uttering a litany of lies, he should start advocating policies benefitting all the people of Fiji as well as good governance, transparency and accountability,” Mr Chand said.

He claimed that while officiating at the opening of the facility, Mr Sayed-Khaiyum turned the occasion into a political one by saying that while NFP mooted the idea of building such a facility in the 1990s, past governments did nothing about it and it was a possibility that the NFP was likely to form a coalition with a party led by the same person who was the leader then.

“These are wild and unsubstantiated allegations against the NFP and is yet another clear signal of this Government going berserk in a bid to remain in power,” Mr Chand said.

In his ministerial statement, Mr Sayed-Khaiyum said the irony was that although the Vatuwaqa project was initiated by NFP, its current leader Professor Biman Prasad failed to say anything positive about the opening of the facility, but wrote to the letters to the editor column of a particular newspaper talking about the possibility of a NFP-SODELPA coalition.

“Nothing positive to say about the facility, Madam Speaker,” Mr Sayed-Khaiyum said. Government allocated $900,000 for the construction of the facility.