A-G to iron out road issues 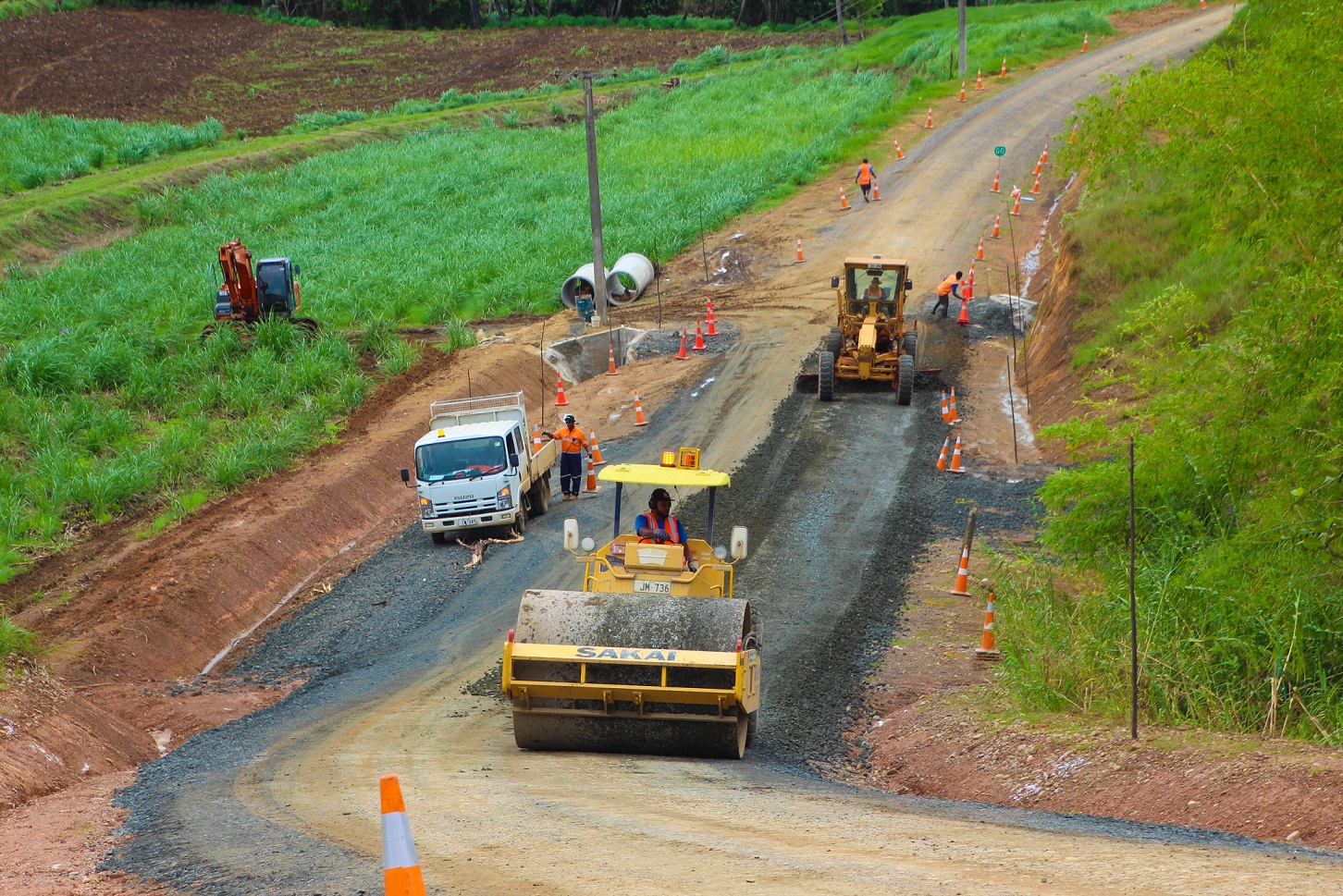 Roadworks in Labasa carried out by contractors have been described as “pathetic”.

This was made known during a talanoa session with Attorney-General and Minister for Economy Aiyaz Sayed-Khaiyum at Tabucola Primary School last Sunday night.

A resident told Mr Sayed-Khaiyum that road contractors had numerously fixed the road in front of Sangan Primary School with no changes seen at all.

He claimed the contractors would continuously fix the same road about 10 times and the potholes would still reappear.

He also told the talanoa session that these contractors came in from Viti Levu.

Mr Sayed-Khaiyum said his visit to Macuata last Sunday was not made known because he wanted to see the road condition.

He also said it didn’t matter whether the contractors were from elsewhere because it was more important for contractors to get the job done.

Mr Sayed-Khaiyum said these issues would be dealt with.