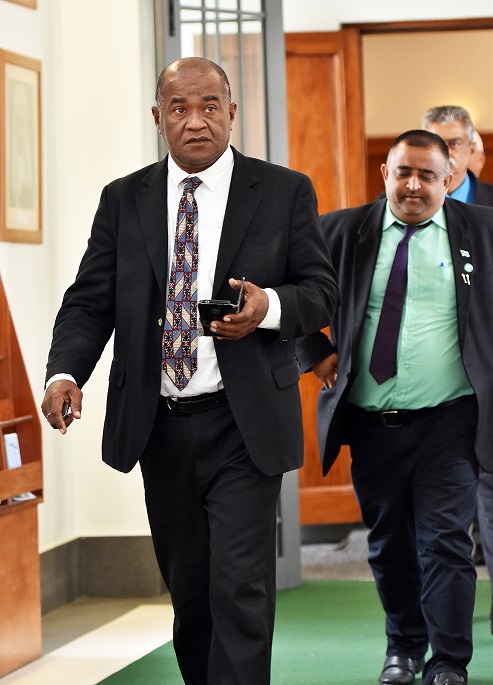 OPPOSITION members of Parliament were reminded to highlight issues based on facts when debating in Parliament.

Attorney-General Aiyaz Sayed-Khaiyum hit back at the Opposition yesterday after he pointed out that certain MPs misled Parliament with false information about the agriculture sector.

The problem, Mr Nawaikula claimed, was that Government treated farmers in rural areas like commercial farmers.

In response, Mr Sayed-Khaiyum said it should be understood that Government had invested millions of dollars into other agriculture sectors such as yaqona and not only sugar.

The Opposition, he said, had made a dichotomous approach and tried to split the divide along sugar as if Government was not focusing on other agriculture sectors.

“Let’s have a debate based on facts,” Mr Sayed-Khaiyum said.