A-G takes a swipe at the Times 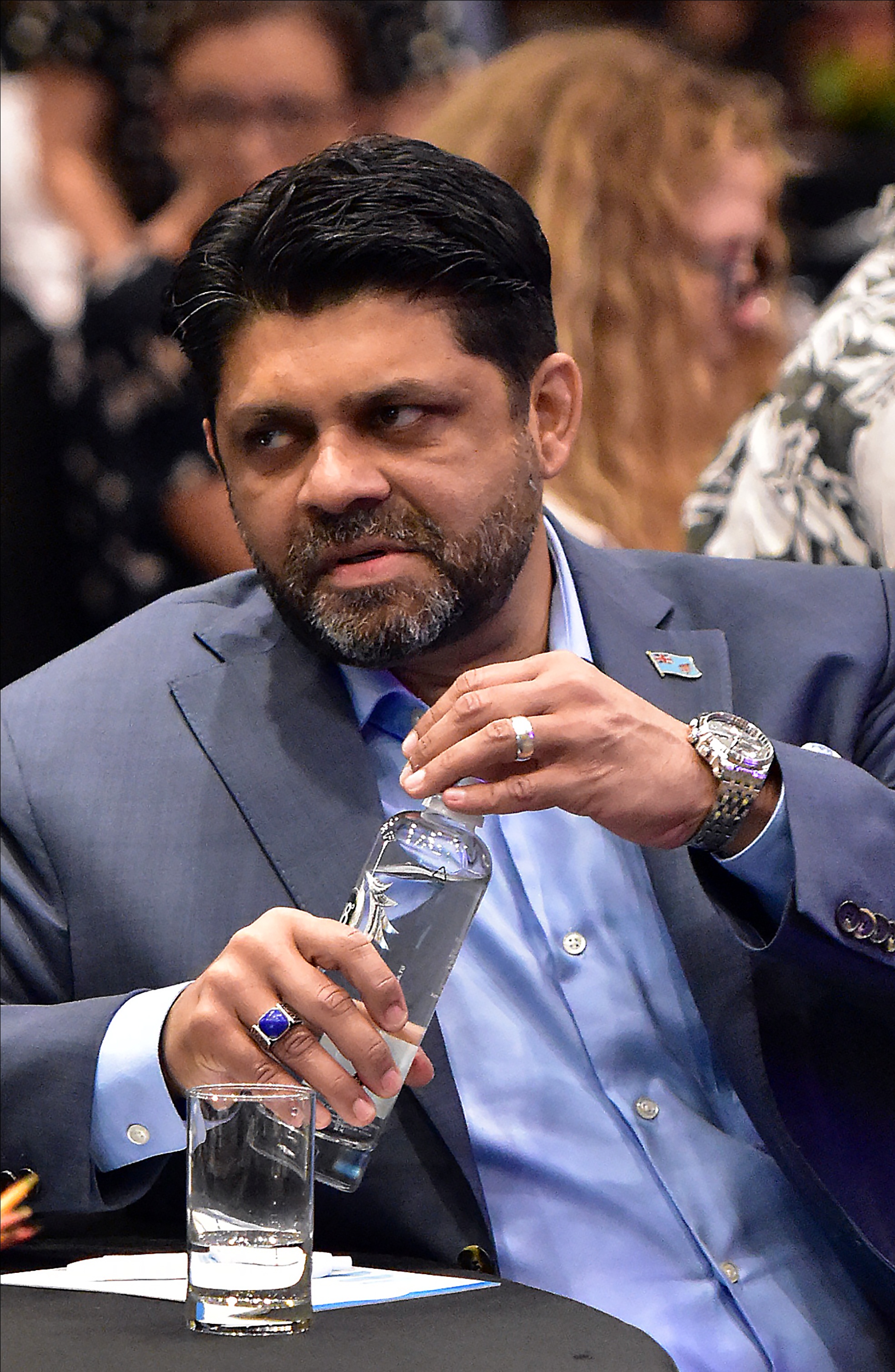 He made the comment as he interrupted a canefarmer during a talanoa session in Labasa on Sunday.

Wailevu farmer Vijay Naidu told Mr Sayed-Khaiyum that he had read in this newspaper and heard over the radio about Government providing assistance for farmers who planted new cane.

The A-G interrupted him and said The Fiji Times did not publish Government stories.

Mr Naidu told the A-G that no assistance, as mentioned in the news articles, had been provided to farmers.

Mr Sayed- Khaiyum said the assistance was channelled through the Fiji Sugar Corporation. In response, The Fiji Times editor Fred Wesley said government news was regularly highlighted in the early pages of the daily newspaper and on its digital platforms.

“Articles highlighting Government’s support for the sugar industry, including the provision of cane planting grants, weedicide and fertiliser subsidies and Government guaranteed price have been featured prominently in The Fiji Times,” he said.

Wesley said the newspaper would not be deterred from doing its job for its readers and for the nation.

He said Mr Sayed-Khaiyum was entitled to his opinions.