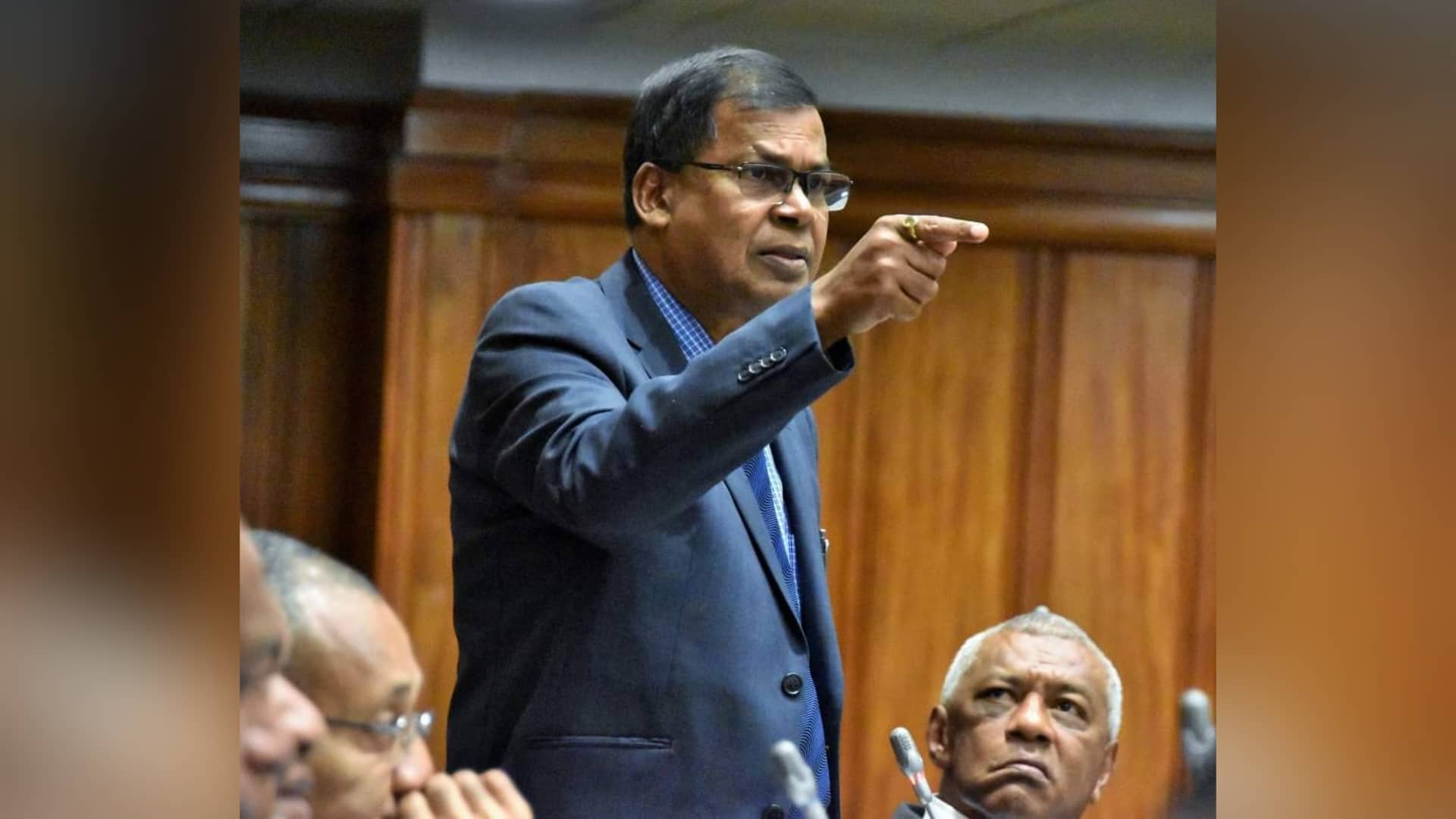 The Attorney-General Aiyaz Sayed-Khaiyum refuses to admit his party’s wrongdoings but continues to attack the Opposition.

National Federation Party Professor Biman Prasad said this in Parliament last week in response to Mr Sayed-Khaiyum’s comments about the party during a debate on the 2022-2023 National Budget.

Mr Sayed-Khaiyum said the problem in Fiji was the lack of transparency demonstrated by other political parties.

“I cannot speak for SODELPA. I do not know about SODELPA, but I definitely know about NFP,” he said.

“I definitely know about NFP. In their accounts, they had lamb curry nights whatever – $19,000 – $20,000, whatever it was. “Goss phulia, whatever it was, but the point is that we do not do lovo nights or goss phulia nights.” In response, Prof Prasad said the A-G had developed some kind of a God-complex situation.

“I mean this man knows that those issues were dealt with by the independent elections office and he talks about harassment of political parties,” he said. “It is the opposition parties in this country which are harassed every day, Not his party and we know, we know the list of donors.

“Yes, I think he should refrain from talking about issues that have been dealt by an independent office.” Mr Sayed-Khaiyum said he was talking about the harassment of individual citizens who donated funds.

“There is nothing wrong with an individual who has the gumption, who has the transparency to say, I am donating this much money to a political party.”