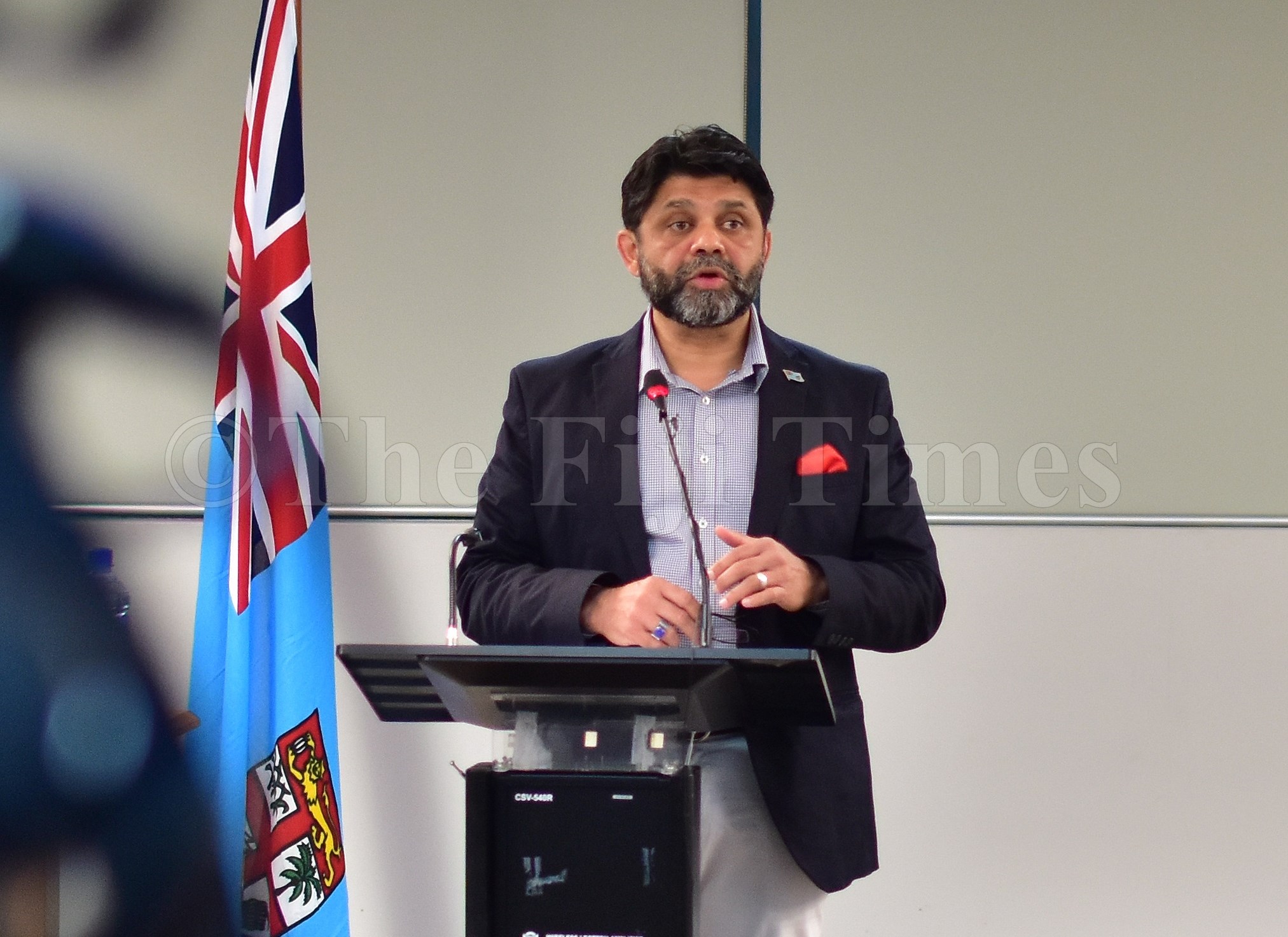 During a press conference, he said Government was challenging the reliability of the statistics.

The A-G also said it was now exposing the bureau for carrying out “ethnic analysis based on a very fl awed system”.

“Indeed we are philosophically opposed to putting ethnicity and religion to poverty,” he said.

“If we are going to start having compassion for people based on their ethnicity then you are losing your sense of humanity.”

The A-G said the results stemmed from fl awed data and could not be taken seriously.

Mr Sayed-Khaiyum said the question that needed to be asked was how was the sample size derived on the basis of ethnicity because this had not been clearly demarcated.

He referred to page 2 of the survey report which said the HIES covered areas where the 2017 population survey data was used as a survey frame.

“If they are basing it on the 2017 population census, then the 2017 census had no reliable ethnic data.

“So FBoS using the sample results to infer ethnic breakdown of population statistics is highly questionable and indeed very unreliable.”

The A-G said former statistician Epeli Waqavonovono had said on March 5, 2018 there was no reliable collection of data on ethnicity in the 2017 census.

He said there was a question on ethnicity in the census questionnaire, however, during a review of the data and method of collection they uncovered a number of anomalies in manner in which the data on ethnicity was collected.

The A-G said there were some very basic mistakes in the number of households that there were 191,910 households in Fiji on one page and on the next page it said 199,688 households.

“This is supposed to be the Fijian Bureau of Statistics, giving us accurate statistics but such a basic thing they got wrong.”