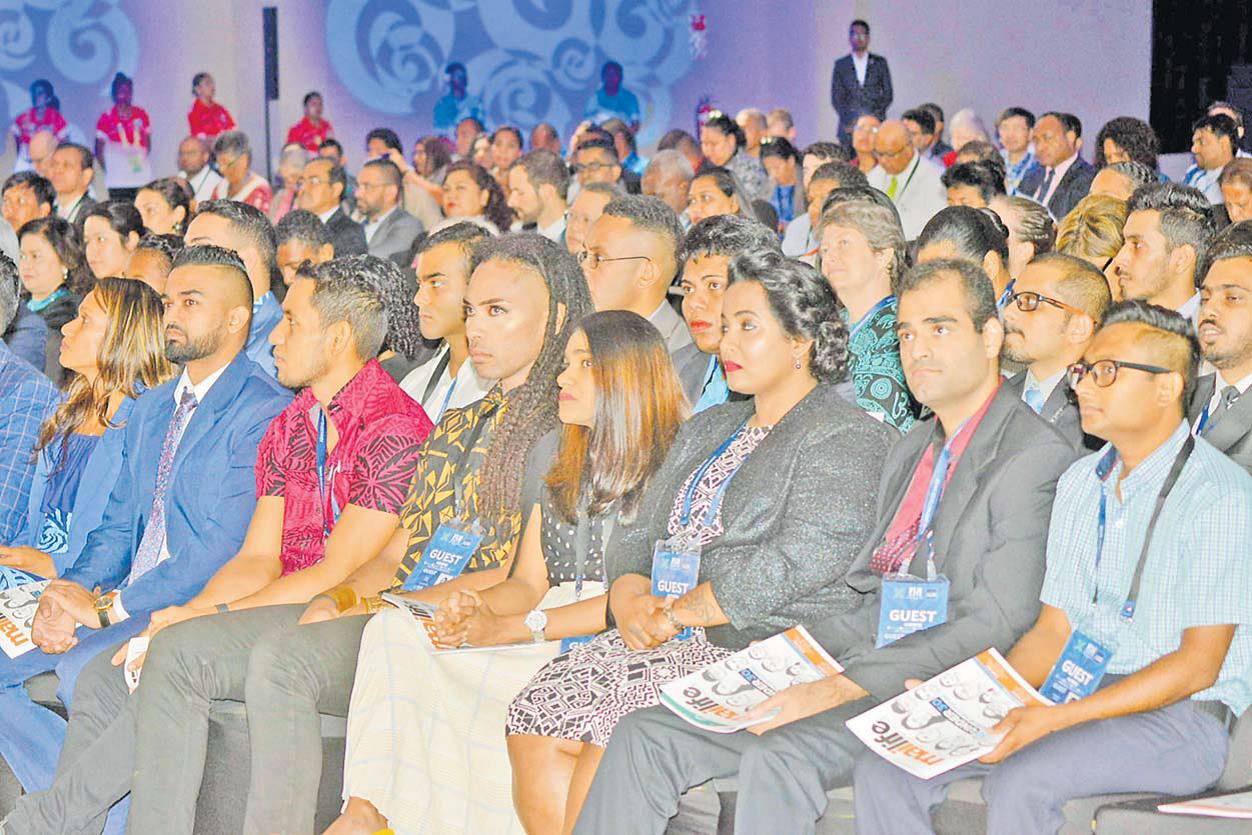 According to Attorney-General Aiyaz Sayed-Khaiyum, there is potential to develop the meetings, incentives, conventions and exhibitions (MICE) market. Picture: REINAL CHAND

THERE is great potential for Fiji to develop the meetings, incentives, conventions and exhibitions (MICE) market. Attorney-General Aiyaz Sayed-Khaiyum said the tourism sector obviously was a very critical part of the country’s economy as it contributed about 36 per cent towards the nation’s GDP.

“It is no doubt a sector that we do want to grow, but also to be able to develop better segmentation within the tourism sector,” he said.

“For example, we want to get more movement in the meetings, incentives, conventions and exhibitions (MICE) market.

“We have now seen that Suva is becoming quite a centre of regional meetings for this particular part of the South Pacific, including Nadi.”

He said the recent hosting of the Asian Development Bank (ADB) meeting was an opportunity for Fiji to showcase itself.

“We are also glad that FNPF has announced the fact that they are going to start building very soon the convention centre.

“They will host about 4500 people which gives us, of course, the opportunity to be able to host, not only large-scale meetings, but also things like international boxing matches, international music festivals or concerts, et cetera.

“That, of course, is tied in with FNPF’s exclusive licence to have a casino — (it) could all work quite well.”