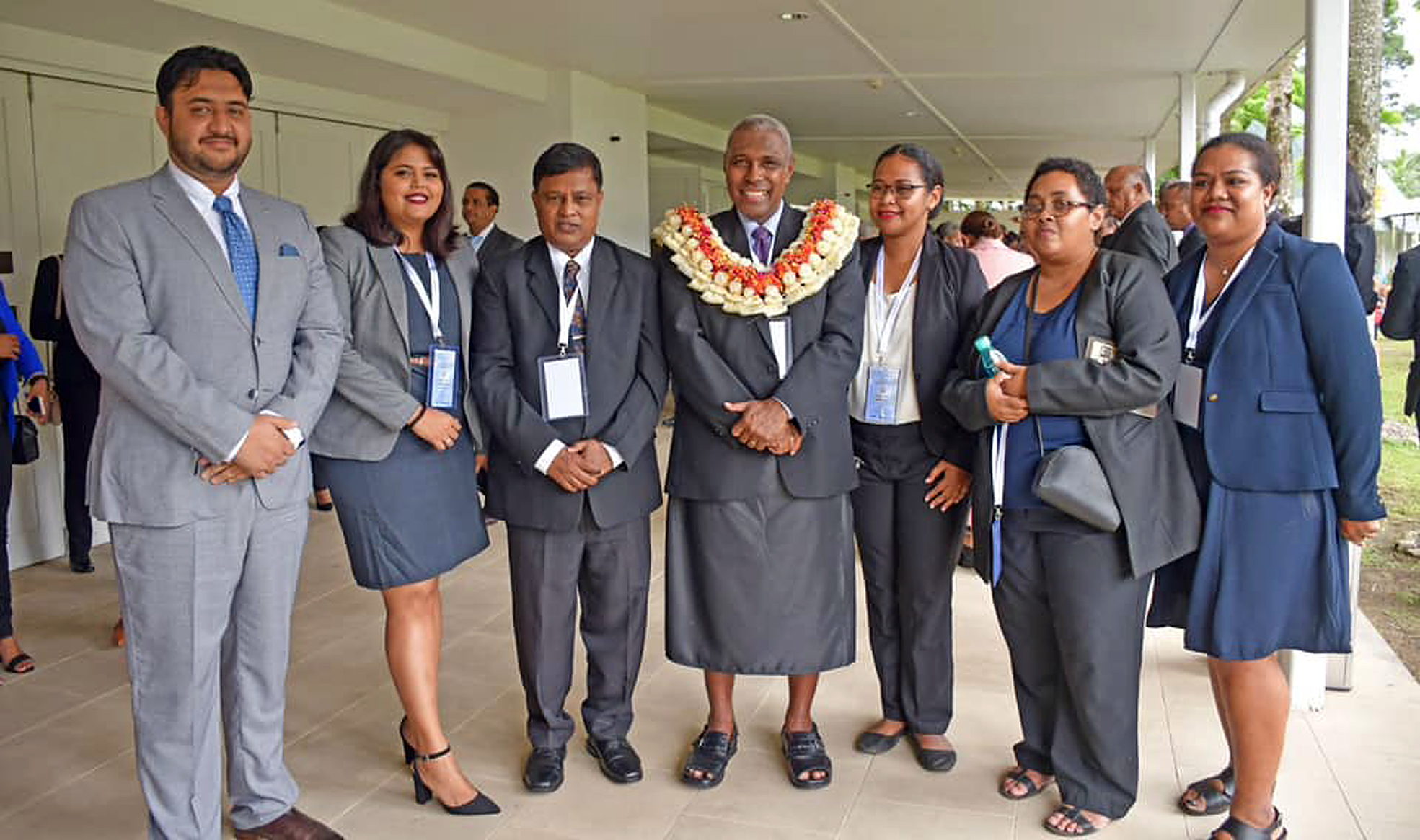 Arriving late to court, poor court etiquette and lack of respect was a sign that the level of ethics in lawyers has dropped over the years.

Attorney-General Siromi Turaga highlighted this during a panel discussion at the Fiji Law Society (FLS) Convention at the Pearl Resort in Pacific Harbour yesterday.

He said ethics was a serious issue that needed to be addressed by the FLS.

“I have seen a lot of lawyers arriving late to court and having no respect at all while causing unnecessary hassle to the procedures and this is a sign of disrespect,” Mr Turaga said.

“I’ve also come across a lawyer who had placed her leg on a chair in the courthouse. This was shocking to me.

“Another case is when the court opens, we have young lawyers rushing to the front bench where senior lawyers are supposed to sit.”

He said young lawyers should take their cue from their more seasoned peers.

“Ethical is just ethical and as a young lawyer, we learn from our senior lawyers and this is something that seniors lawyers need to take heed of.

“We need to see where we are failing in this area and address it as soon as possible.”

“It’s sad to note and see that some lawyers are deliberately lying to the court,” said Ms Devan.

“I have personally seen some lawyers blatantly lying to court, misrepresenting facts and being dishonest to their own colleagues.

“The public general perception on lawyers is that ‘we are liars’, but, let me remind you that as lawyers you cannot lie and be dishonest.”

She told the lawyers present that if they ever came across a lawyer who was misleading the judge they should “rise up and inform the judge to keep the record straight”.

Ms Devan said lawyers were required to uphold their values and ethics while in the court room.