A-G: Pandemic could change arrangement at the Lautoka Hospital 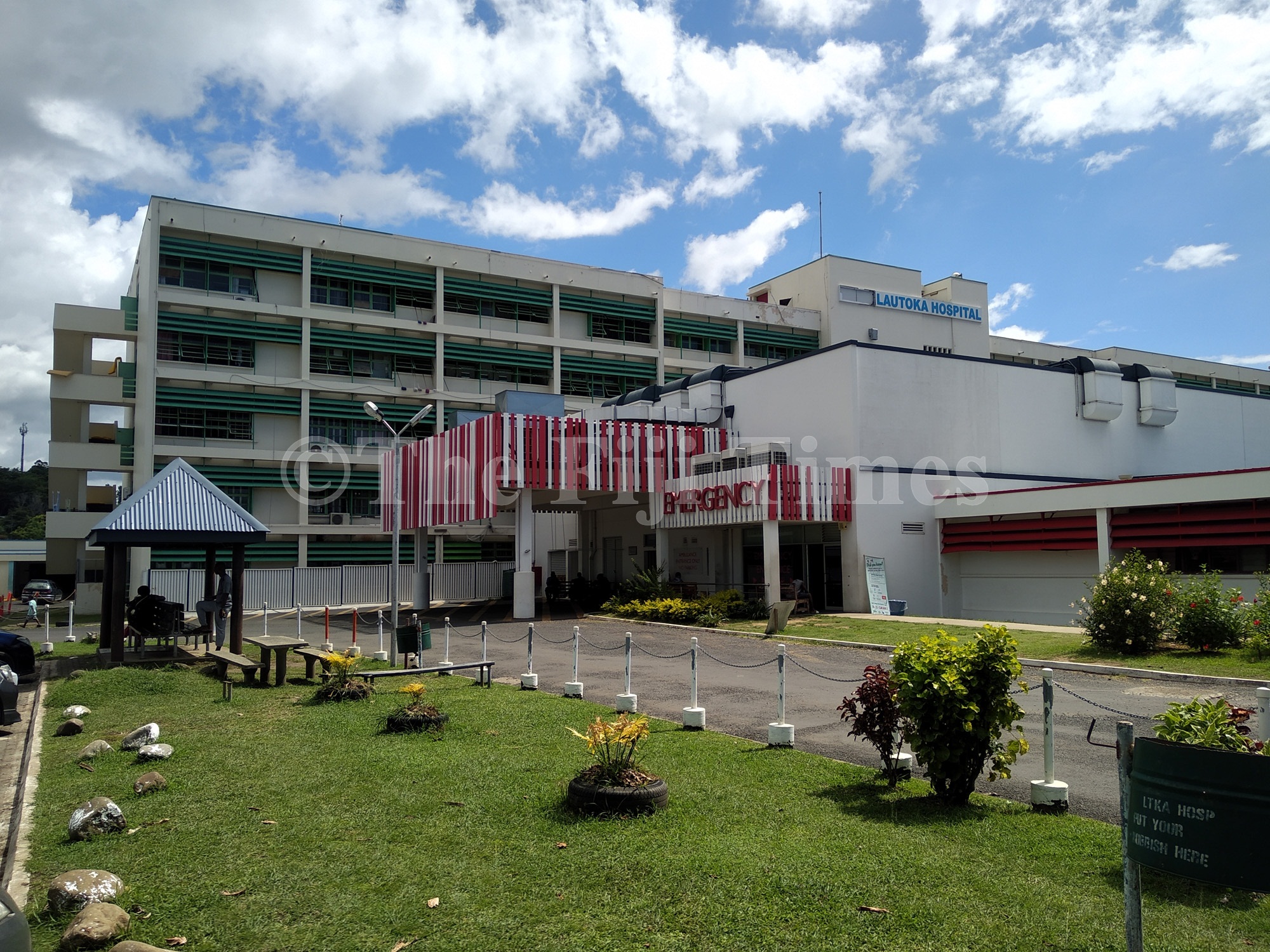 A view of the Lautoka Hospital. Picture: REINAL CHAND

The future of the private-public partnership arrangement at the Lautoka Hospital is up in the air.

Attorney-General and Economy Minister Aiyaz Sayed-Khaiyum said COVID-19 could change arrangements with Aspen Medical, the Australian firm given the contract to upgrade and manage the hospital in 2018.

He made the comment in response to a motion by National Federation Party leader Prof Biman Prasad for an inquiry into health care and medical service.

While speaking on the motion, Prof Prasad said he had warned the A-G that the public-private partnership was “a tough one”.

Mr Sayed-Khaiyum said the partnership to take over the Lautoka Hospital was in the very early stages.

“The reality of the matter is it has not taken off at all at the moment,” the A-G said.

When this did not eventuate, in September Dr Waqainabete said Aspen would take over in the first half of this year.