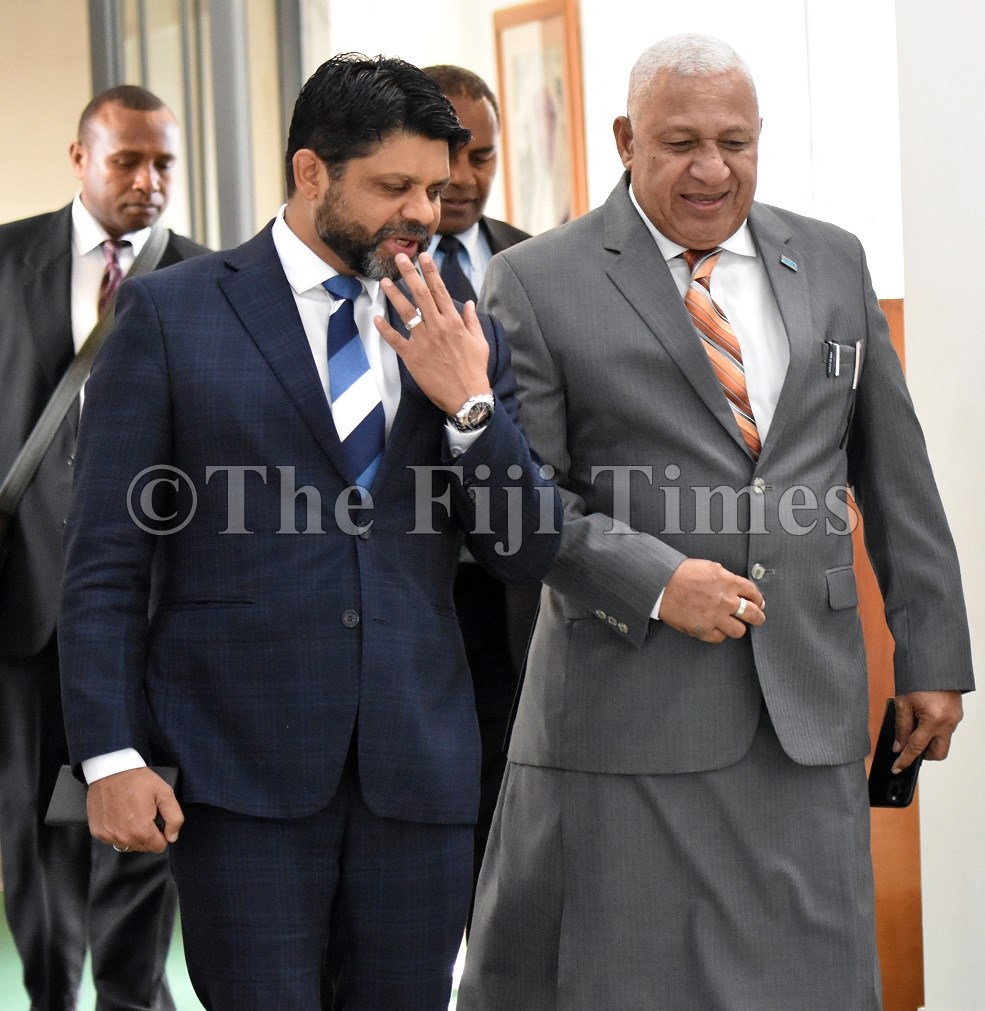 THE Civil Society Organisations Alliance for COVID-19 Humanitarian Response has aired its concern and empathy for Minister for Economy Aiyaz Sayed-Khaiyum’s illness.

It had noted that Mr Sayed-Khaiyum was still working while on medical treatment, calling on Prime Minister Voreqe Bainimarama to allow the Attorney-General a decent rest by delegating his responsibilities to others who were just as capable in his Cabinet.

The alliance said the fact Mr Sayed-Khaiyum held several portfolios in Government during a pandemic was a concern.

While thanking Mr Sayed-Khaiyum for clarifying that his medical costs were borne by him personally, the alliance questioned Fiji Airways that transported him to Singapore as there had been no flight to that particular destination.

When contacted, permanent secretary to the Office of the Prime Minister, Yogesh Karan said they would not comment on the issue.