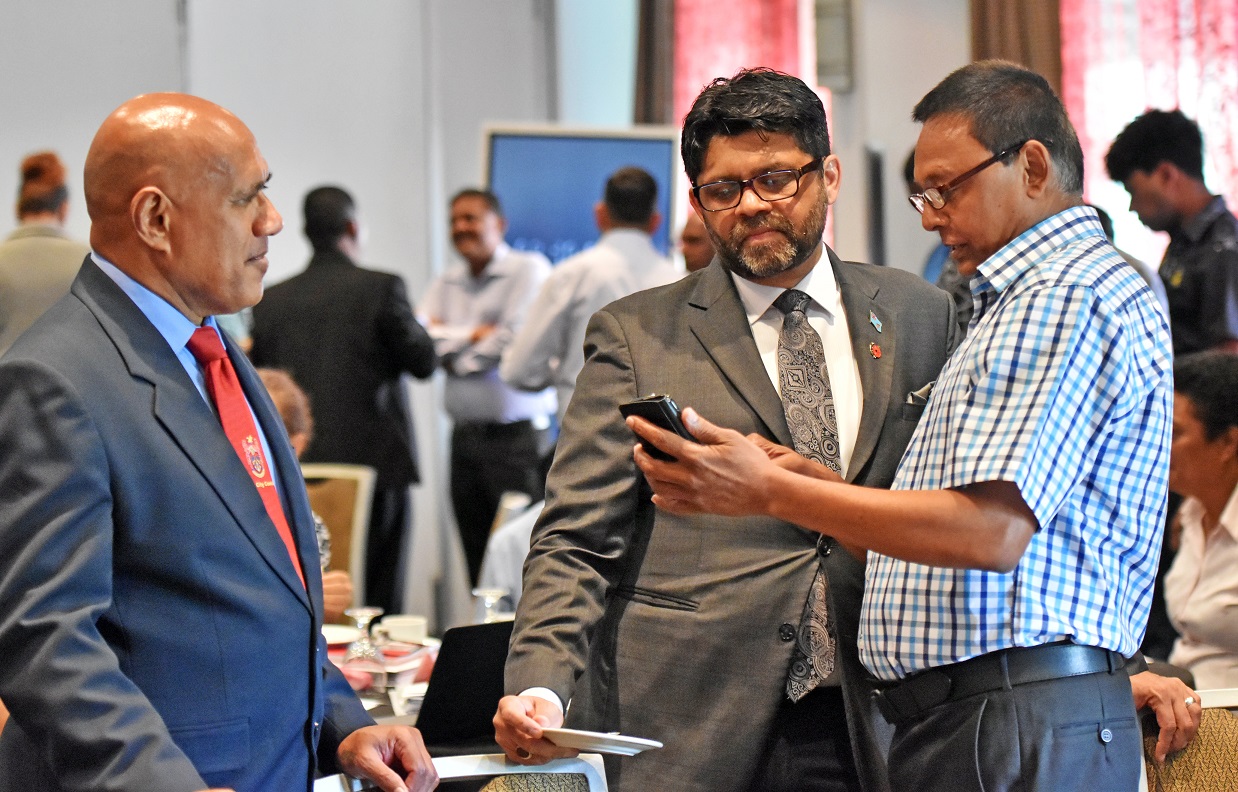 MUNICIPAL councils owe at least $15 million to Government for work done on fixing roads and streetlights.

Attorney-General and Minister for Economy Aiyaz Sayed-Khaiyum made the comment while welcoming the newly-appointed special administrators in Suva yesterday.

“In fact all of you owe us some money, we have been fixing up the road for all municipal councils,” he said.

“You owe us at least $15m, we do the footpaths, we do the lighting now and we do the roads now, yet the municipal council has not given us a single cent.”

Mr Sayed-Khaiyum said the quality of roads that were done by municipal councils “were terrible”.

“We intend to get that money back from the Ministry of Local Government.

“The ratepayers in Fiji had paid that money and you see some parts of the roads are now very good.”

He said for decades municipalities had been languishing in “very barren intellectual space”.

“This is a very important and pivotal role.

“It is fundamental that the municipal councils need to provide the preferred process because you are the forefront of interacting with the citizens of Fiji to be able to provide some long-term strategic goals.”

Mr Sayed-Khaiyum added that municipal councils needed to work on the quality of other facilities they provided such as public conveniences.

He said the standard of some of the public conveniences in the country were terrible and had basic problems such as issues with lights.