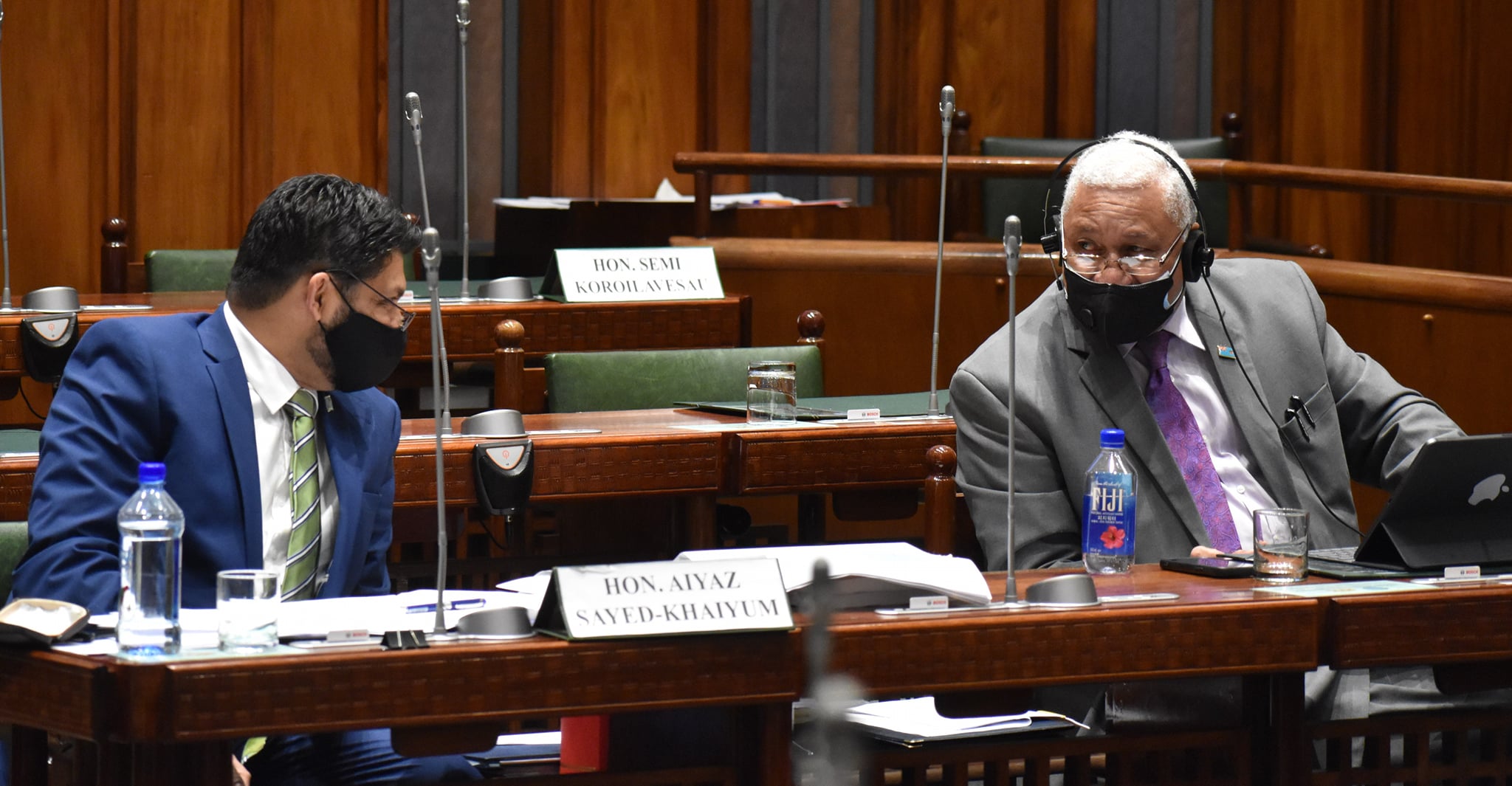 Social media posts by two outspoken Suva-based lawyers were referred to in Parliament as the kind of culture “that has been created”.

Attorney-General Aiyaz Sayed-Khaiyum told Parliament the lawyers, Jon Apted and Richard Naidu, were from a law firm that supposedly specialised in commercial law.

“But talking about confidence, let me read out these two Twitter or Facebook posts, I think: this one says, ‘Oh, well, who are we li’l folks to com-plane’.

“The next one says, ‘May be it could do a fly-past of the Minister of Economy to symbolise their strategy which, as far as I can see, is hope and prayer’.

“If we have principals of these types of law firms who Honourable Prasad and them get the advice from, they used to be the former lawyers of NFP on record, what is the hope of instilling confidence in the private sector?

“I think, I was told that they may have pulled this down after that, we got screenshots of it, but Mr Speaker, Sir, this is the kind of culture that has been created.

“We need to be able to refocus, if you really are concerned about the future, to be able to ensure that we are focused on the future, be able to provide the assistance to the people who require it now, but only God knows what is going to happen in six months’ time.

“Is there going to be another fourth, fifth, seventh, eighth variant? What are you going to do then? So, Mr Speaker, Sir, we cannot just simply think about it here and now.”