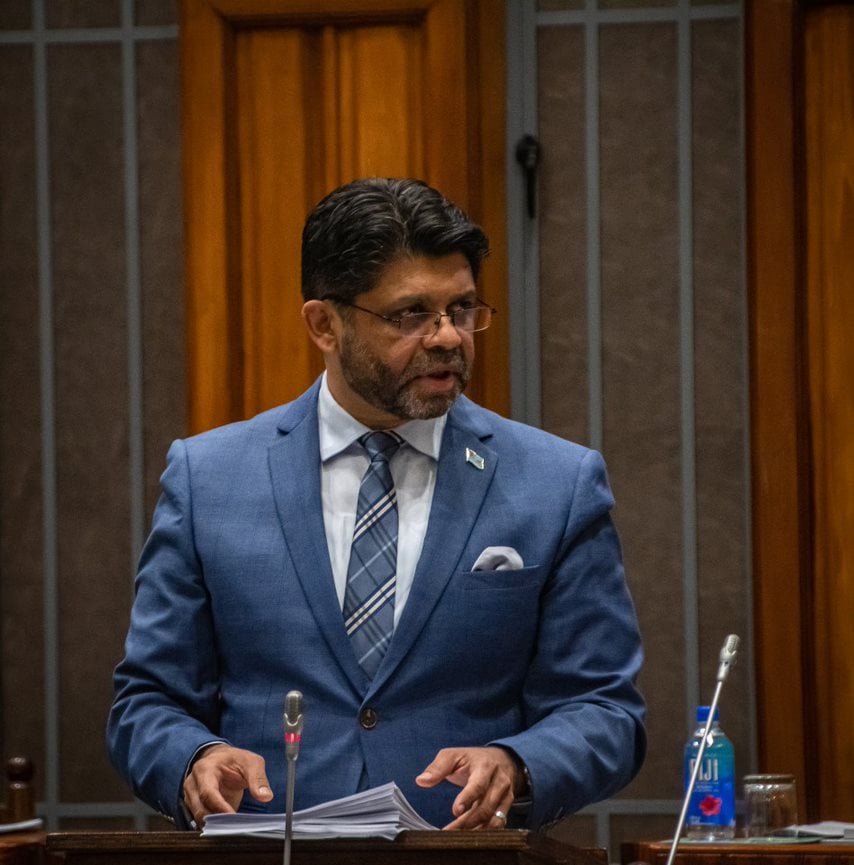 Fijian Attorney-General Aiyaz Sayed-Khaiyum says there needs to be a holistic approach to understanding how the value of land will be improved under the amendment made to the iTaukei Land Trust Act.

“The Bainimarama Government and the FijiFirst Government under our prime minister have never justified the permanent alienation of land for economic development,” he said during debate on Bill No.17 before it was passed in Parliament yesterday.

Mr Sayed-Khaiyum said a good example of how iTaukei land had increased in value and benefited landowners and the iTaukei people was the way tourism properties had been developed.

He said resort owners had invested heavily in their properties because they were able to “get a mortgage on the land, access the funds and build up that land”.

“What does it do for the iTaukei land? It improves the value of the land.

“People want to pay more money, they’ve got security of tenure, they’ve got a lease they can readily use and go to the bank – it improves the value for the landowners.”