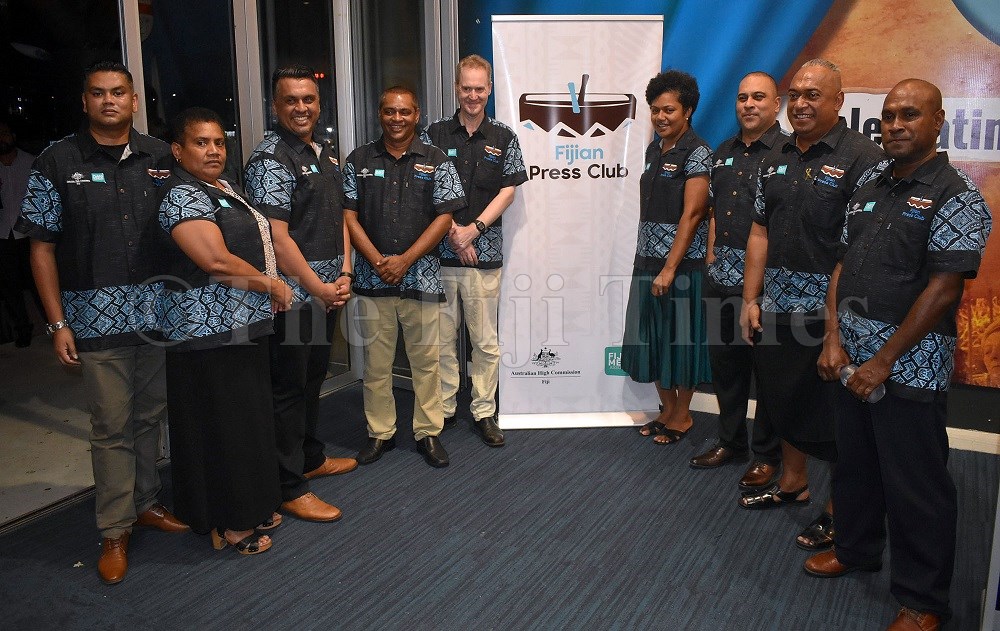 At a press conference on Sunday, a representative from the media asked the AG to respond to the FMA’s concerns about how the amendment to media legislation had the potential to cause undue interference into the integrity and independence of the Fijian media.

In response, Mr Sayed-Khaiyum asked the reporter to explain how the amendments affected media independence.

“I’m asking you because you are asking the question,” the AG said.

“Here you have the organisation supposedly representing the media organisations not attending.

“I think most of the editors have not.”I think only last week they attended the meeting – CFL (Communications Fiji Limited) went, Fred Wesley (The Fiji Times editor-in-chief) went and Stanley went – but earlier on they did not go.

“What has this got to do with independence when you actually have a provision in the law that says foreigners should not own majority of the shares in any Fijian media organisation – isn’t that a good thing?

“What this does, it means that you cannot in the back doorway, for example, allow a foreign organisation to run a Fijian media organisation – have they mentioned that at all?

“They haven’t mentioned that at all nor have they given any examples as to how it affects the independence of any media organisation.”

“Unless of course you can tell me that editorial content was done by somebody outside the organisation.”