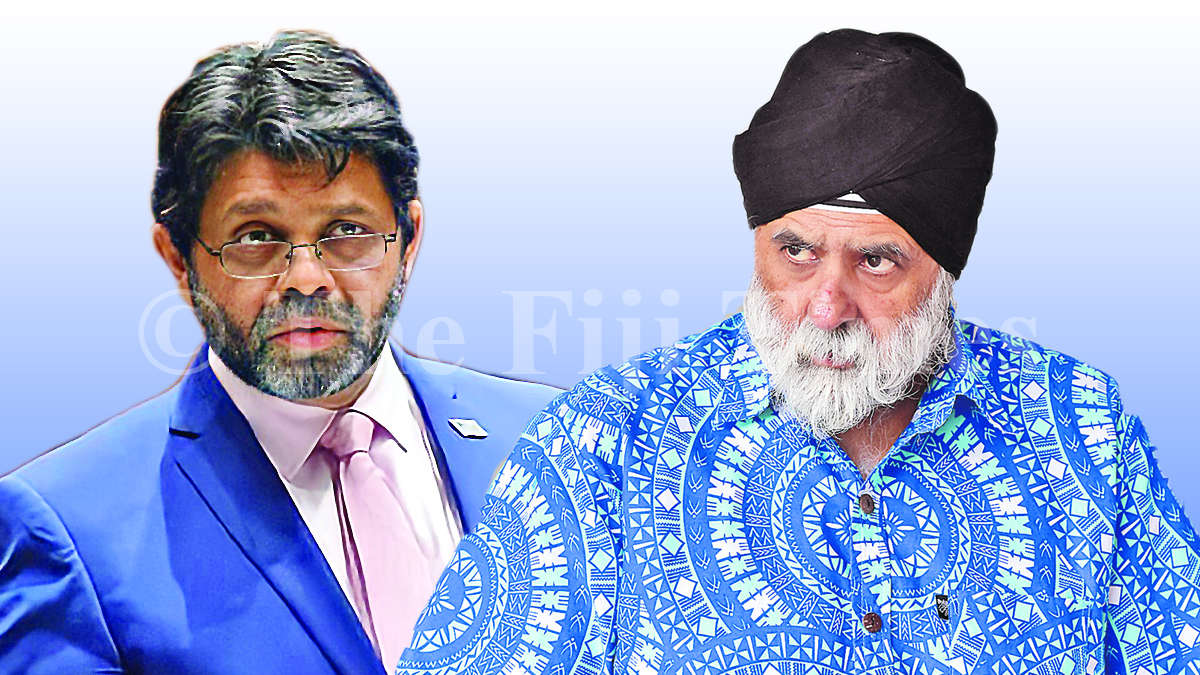 The University of the South Pacific (USP) has accepted the decision of the USP Council on the reinstatement of Professor Pal Ahluwalia.

In response, USP stated their priority during these challenging times was learning and teaching delivery and they wished not to comment further.

The university stated the governing body of the regional institution was the USP Council.

He said there were processes to follow but the council short-circuited it.

He said the contract of the vice-chancellor stated that he was appointed in Fiji at the main Laucala Bay campus.

“What would be really interesting is now his illegal appointment of Pal Ahluwalia and I will tell you why this is illegal because the Charter and the regulations of USP is quite specific,” Mr Sayed-Khaiyum said.

That is what is stipulated.” USP’s lawyer, he said, had actually stated the contract was terminated.

But in a subsequent legal opinion, the law firm stated he could be reappointed, whereas the regulations in the charter stated there was a particular process through which the vice-chancellor was appointed.

Prof Pal will be based at the university’s campus in Samoa.