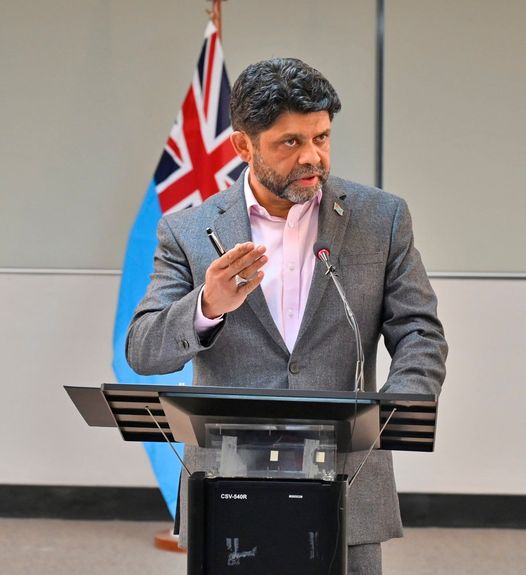 Fiji’s liquidity position stood at almost $2 billion at the end of 2021.

He said these measures played a key role in supporting a low interest rate environment which was critical for economic recovery.

“We carefully navigated these headwinds and thankfully calmer seas now lie ahead.”

Mr Sayed-Khaiyum said at the end of 2021, foreign reserves stood at $3.2 billion, equivalent to 9.9 months of import cover.

“This is the first major crisis during which we have not had a balance of payments (foreign exchange) problem or a devaluation. We entered the crisis with strong foreign exchange holdings and managed to maintain a strong reserves position during the crisis.

“This is despite the closure of our largest foreign exchange earner, tourism, which brings in about $2 billion annually.

“Had Government not borrowed externally there would have been a very high risk of a devaluation. Imagine a devaluation during this crisis.”