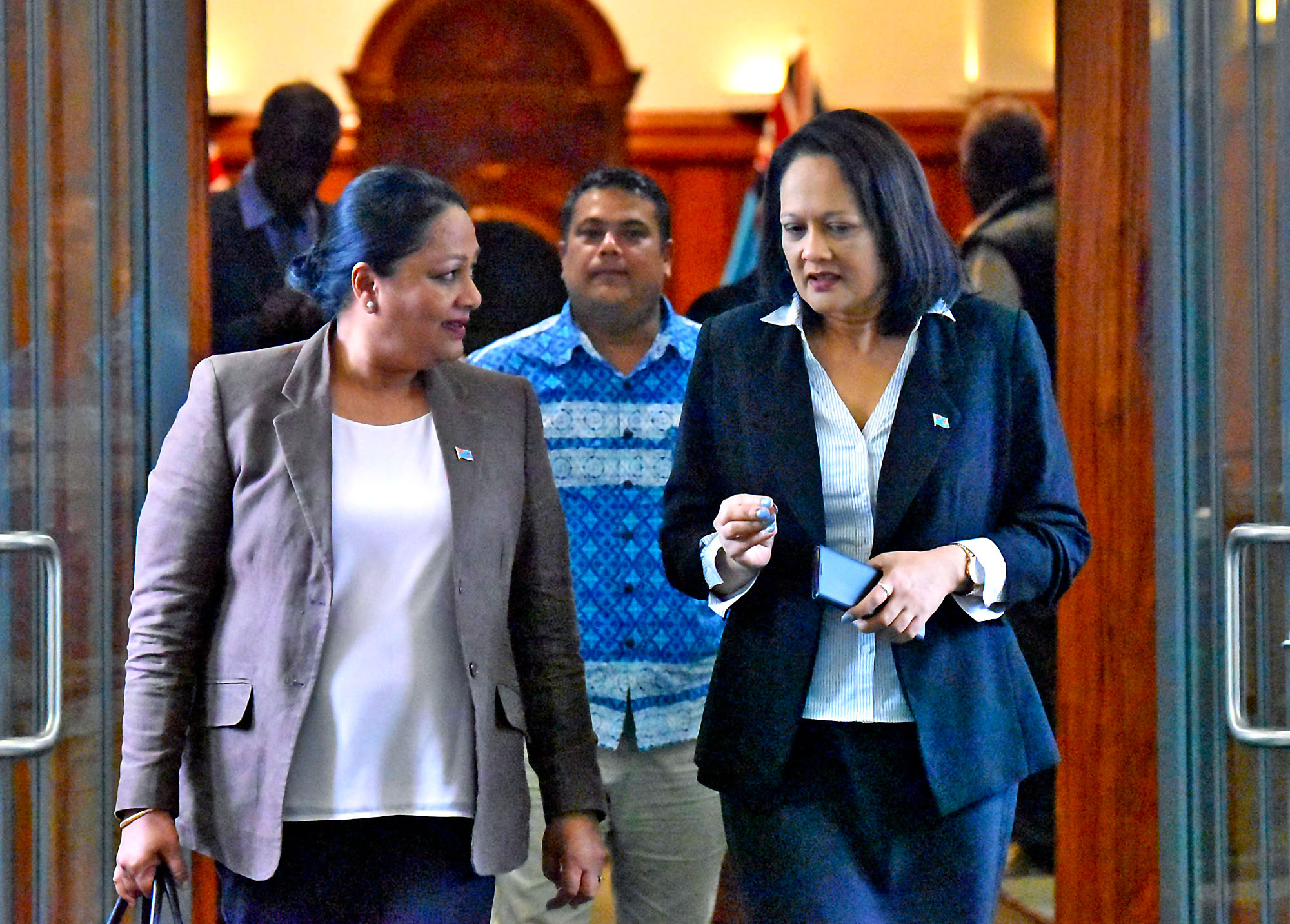 More than 450 families in five settlements have received long-term land tenure in the form of 99-year leases through the informal settlement upgrade and formalisation program.

Minister for Housing and Community Development Premila Kumar told Parliament yesterday work was progressing in another nine settlements where more than 1200 households would benefit.

She said the ministry had secured 41 development leases from the iTaukei Land Trust Board for the program.

“Over $3 million has been paid as lease premium, and landowners will continue to receive annual lease rental fees after the development projects are completed.”

Over the past five years, she said another 2321 Fijians had benefited from the First Home Initiative.

“There has been a higher demand for the First Home-First Land grant assistance, with 336 applications approved in the first quarter of this year.

“The entire 2018 to 2019 saw just 500 applications approved. Interest in home ownership reflects the confidence of the public and financial sector in the economy.”

She said another initiative on affordable home ownership was through strata title.

“The Government is working with the International Finance Corporation to assist in the design and implementation of housing projects under public-private partnership program.”