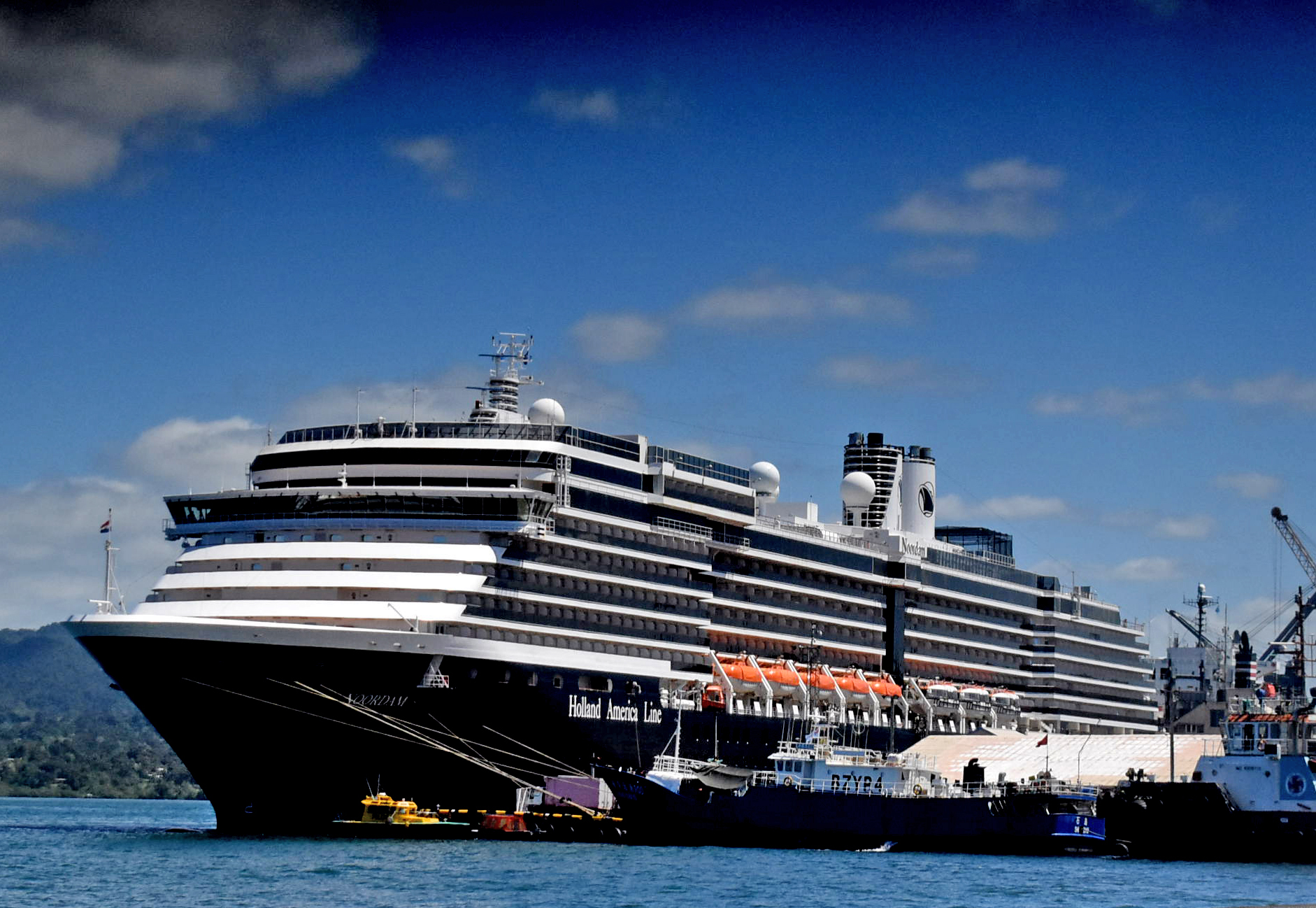 Noordam berthed at the Port of Suva. Picture: JONA KONATACI/FILE

This was possible if new investments were made to attract more cruise tourism as highlighted in a study led by the International Financial Corporation, commissioned by the Fijian Ministry of Industry, Trade and Tourism (MITT), the Australian Government with the assistance of Carnival Australia and Royal Caribbean International.

The Assessment of the Economic Impact of Cruise Tourism in Fiji which was launched in Suva, yesterday revealed that cruise tourism had contributed a total of $US21.4m ($F46.5m) to the Fijian economy in 2018.

It was reported, the private sector was the biggest “winners” earning 70 per cent of the revenue from cruise tourism and 28 per cent being received by the Fijian Government.

The study revealed every cruise ship voyage had yielded an average of $US147,000 ($F319,125) in spending at every port of call and in addition to this every passenger on board spent an average of $US44.

It was stated nearly half of cruise ship passengers were interested in spending more in the country however there were not much opportunities available to them.

IFC country manager for the Pacific, Thomas Jacobs said the study highlighted a clear opportunity for locals to get more revenue from cruise tourism “With the study showing passengers are particularly interested in handicrafts, there’s an immediate opportunity for rural women to earn money as they’re the largest producers of Fiji’s traditional handicraft,” he said.

Minister for Industry, Trade, Tourism Premila Kumar said the tourism activities in the country were largely centered on Viti Levu, the Mamanuca and Yasawa Islands.

“Cruise tourism provides an economic opportunity for those in our more remote islands that have a lot to offer as well,” she added.

“Fiji is diverse in culture and tradition and most of these have not been seen by the outside world.”

. “As stated by His Excellency John Feakes, the new hydrographic map for Yasawa-i-rara will open up new cruise destinations which ultimately increase economic activities.

“This PPP approach is something my ministry will replicate in other remote destinations within Fiji. “I’m happy to say, two key strategies of the FT 2021 geared towards the growth of the cruise/yacht industry have now been completed and delivered,” she said.