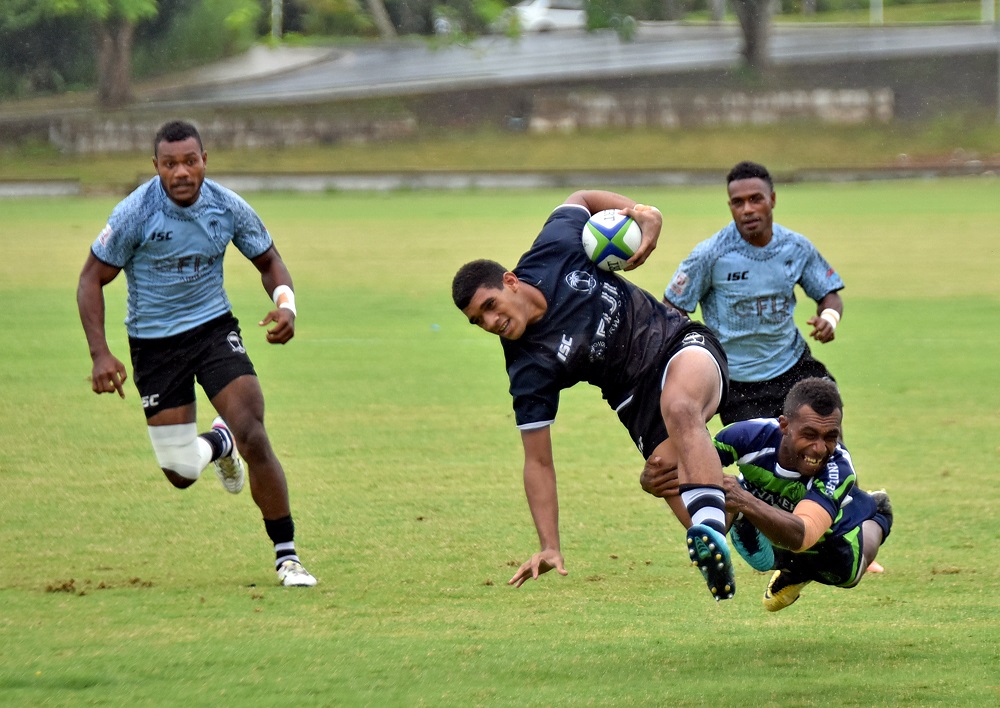 THE Fiji Airways Fiji 7s team’s preparations for the second leg of the 2018/2019 HSBC World Rugby Sevens Series was boosted by a series of scrimmage sessions with local sevens teams in Suva yesterday.

The Gareth Baber-coached side had a hit-out with the Fire Wardens and Lami Cavaliers at Albert Park in Suva.

Baber said the sessions would help his players with game time before they left for the New Zealand and Australia tournaments.

Baber is expected to name his team next week.

Fiji is in Pool A of the Hamilton 7s with Australia, Argentina and Wales.

The tournament will be held on January 26-27.