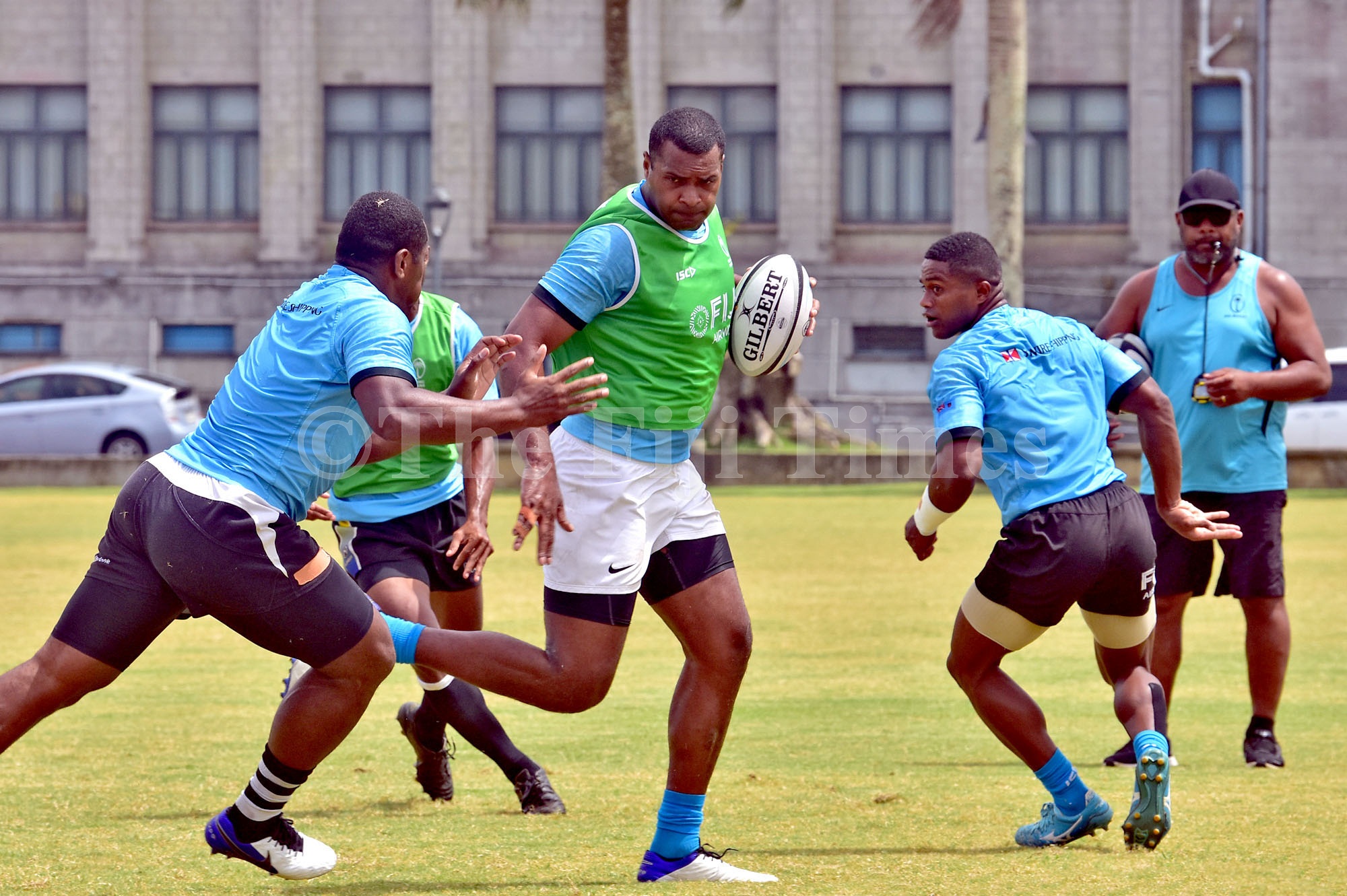 Fiji 7s coach Saiasi Fuli is confident that the men’s and Fijiana 7s sides would be able to withstand their oppositions in the second round of the Dubai 7s this weekend. Fuli ushered the good news after the teams’ recovery sessions following last weekend’s tournament.

The former national halfback said his players had more stamina left in the tank to withstand another weekend of high intensity competition.

“The players are all fit and ready to play again in this next tournament,” Fuli said.

The Fijiana 7s team won global commendation including Fijian Prime Minister Voreqe Bainimarama in Parliament on Monday after the Timoci Volavola-coached side won the silver medal after losing to Australia.

Fuli said the achievements was enough to fuel the Fijians to prepare for another tournament this weekend.

“We are ready for another round of tough challenge this weekend after going through the reviews.

“The players look well and are working on their ability to tolerate high thresholds of activity, recover and repeat performance this weekend.”

The teams resumed training on Monday after the recovery sessions.

They have at least two days of training before the weekend’s fixtures start.

Fuli remains confident that the new players who made their debut last week had familiarised themselves with the series and are ready to lift their games this weekend.

“It is a new cycle and we are heading into exciting times. We need to continue and carry the flag keeping in mind that the Fiji 7s is still the number one team in the world.”

The tournament saw new players Sesenieli Donu and Jo Talacolo finished second in the DHL Impact player of the tournament.

The Fiji Airways Fijiana 7s side finished second after going down 7-22 to Australia.