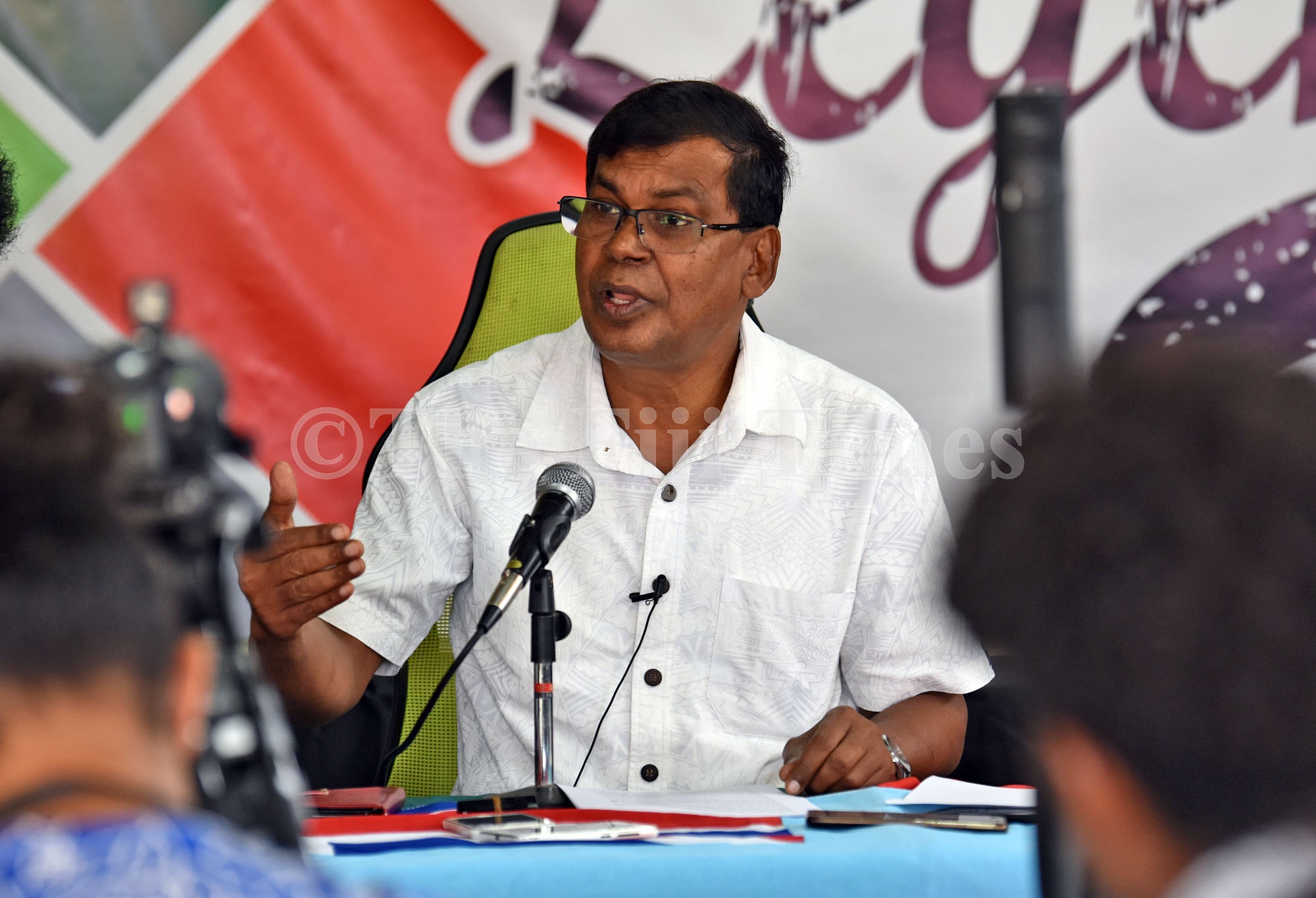 He also said $13.35 million had been allocated in the last three budgets for the PM’s Office building and queried how or where the funds were used.

“Government’s priority right now should be supporting our people socially and economically and not further the interests of officeholders and their lives through luxury and new offices,” he said.

He claimed there was nothing on the ground “to show that this massive sum was even put to use, or if used, for what purpose”.

Prof Prasad said the Opposition’s motion during the 2020-2021 budget in Parliament to remove the $7 million new PM’s Office allocation was defeated by Government.

“We regard this allocation, along with $40 million for four new police stations, a gross insult that exacerbates the pain of our people who are suffering due to unemployment, reduced wages or struggling to maintain their livelihood.

“It is absolutely illogical and makes no economic sense to suggest that allocation of this $7 million for PMs Office is going to help the economy by generating jobs.

“This is a time to help families maintain their livelihood.

“We reiterate our call to create a ‘workers solidarity fund’ and to redirect that $7 million allocation towards this initiative to help the many thousands of unemployed workers and their families who have been made impoverished.”

Questions sent to the Prime Minister’s Office and Attorney-General Aiyaz Sayed-Khaiyum about the comments made by Prof Prasad remain unanswered.