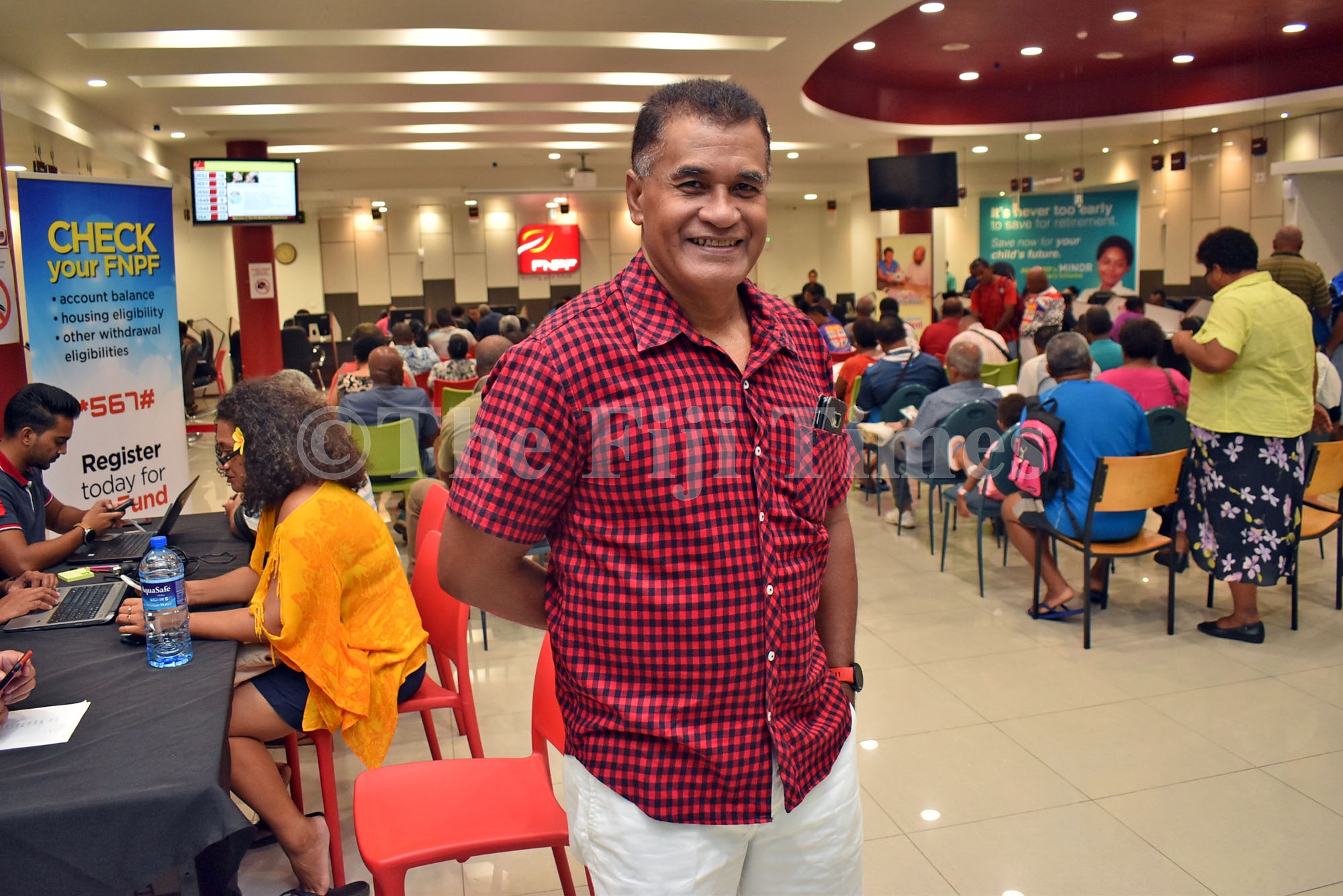 Fiji National Provident Fund (FNPF) teams have completed inspections for the maritime zones – specifically for Kadavu, Vatulele and a few islands in the Lau Group.

Fund chief executive officer Jaoji Koroi said majority of members contacting the fund for the Tropical Cyclone Harold withdrawal scheme did not live in the affected area, but their homes were damaged and they had been advised to apply for the housing assistance scheme to repair their homes provided they met the qualifying requirements.

According to Mr Koroi, the fund received about 722 applications for the Tropical Cyclone Harold withdrawal scheme and paid out $797,194 to 606 members.

He said the TC Harold withdrawal scheme only targeted members whose homes were damaged and also reside in areas that were declared a natural disaster area by the National Disaster Management Office.