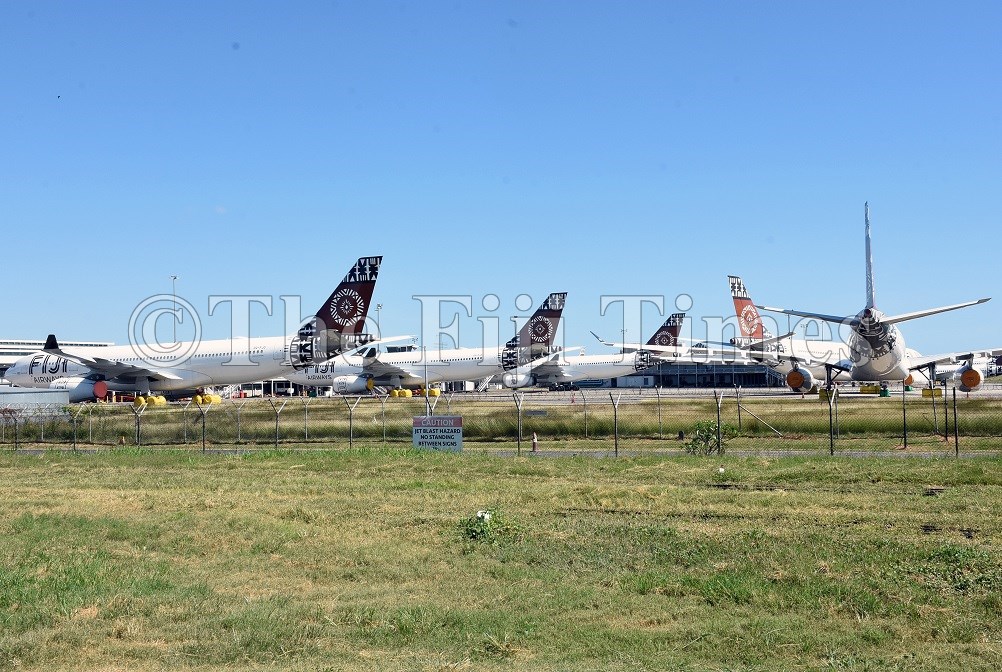 FIJI Airways terminated 758 employees yesterday and many were still reeling from the “unceremonious” send-off, which they claim was communicated via email and security officers. Some said they heard about it from the media.

In a statement yesterday, managing director and chief executive officer Andre Viljoen said the move was a direct result of the impact of COVID-19 on business.

Those terminated include eight expatriate executives and 79 expat pilots.

He said the airline retained staff in operational areas who have critical skills, training and experience, including those who are required to carry out ongoing aircraft maintenance programs, as well as all regulatory and safety-related post-holder positions as per Civil Aviation Authority requirements.

“In all areas, we have retained staff based on objective and fair criteria such as performance, disciplinary record, and aptitude for the role.”

Mr Viljoen said a 20 per cent permanent salary reduction would be implemented for all retained employees effective June 1, 2020.

He said in the short term, retained staff members would work between two to five days per week, and paid for actual days or hours worked.

Mr Viljoen said the workforce reduction measures would result in about 50 per cent reduction in payroll cost.