675 schools yet to receive school grants 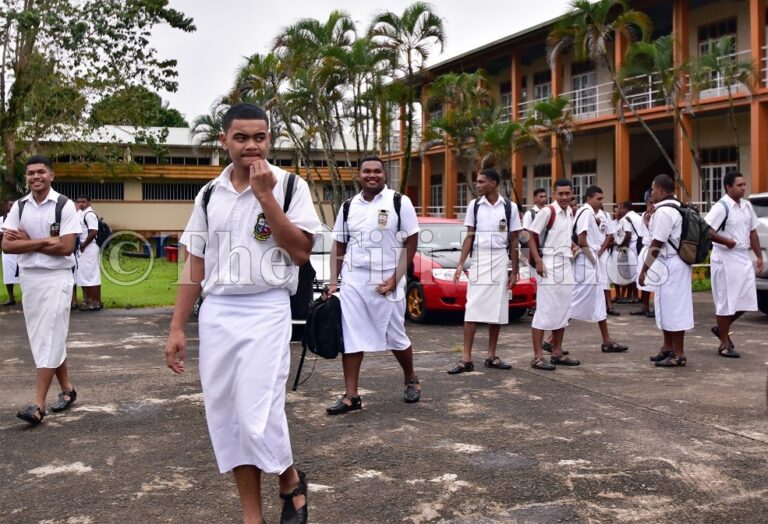 Education Minister, Rosy Akbar said 10 secondary and 194 primary schools were on the list of those that had yet to receive their free tuition grants. Picture: RAMA

As many as 675 schools have yet to receive their Fiji Education Grant (FEG) allocation for this term, says Education Minister Rosy Akbar.

She stressed there would be no exceptions — all schools would only get their grant when they submit the required documents.

She said 10 secondary and 194 primary schools were on the list of those that had yet to receive their free tuition grants.

Also included in this list are 471 Early Childhood Care and Education (ECCE).

Ms Akbar said 143 secondary schools, 642 primary schools and 404 ECCE had received 40 per cent of their grants.

“We released the grants two weeks ago and the next round of distribution will be in week eight,” she said.

“Some schools would not have received it because they’ve had some audit compliant issues but the finance team is working with them to see if they can submit the audited accounts so that we can release the funds.

“When it comes to audited financial accounts, we do not make any exceptions because this is not a new thing and school heads and managements are aware of what accounts they need to furnish us with before we release the grants,” Ms Akbar added.