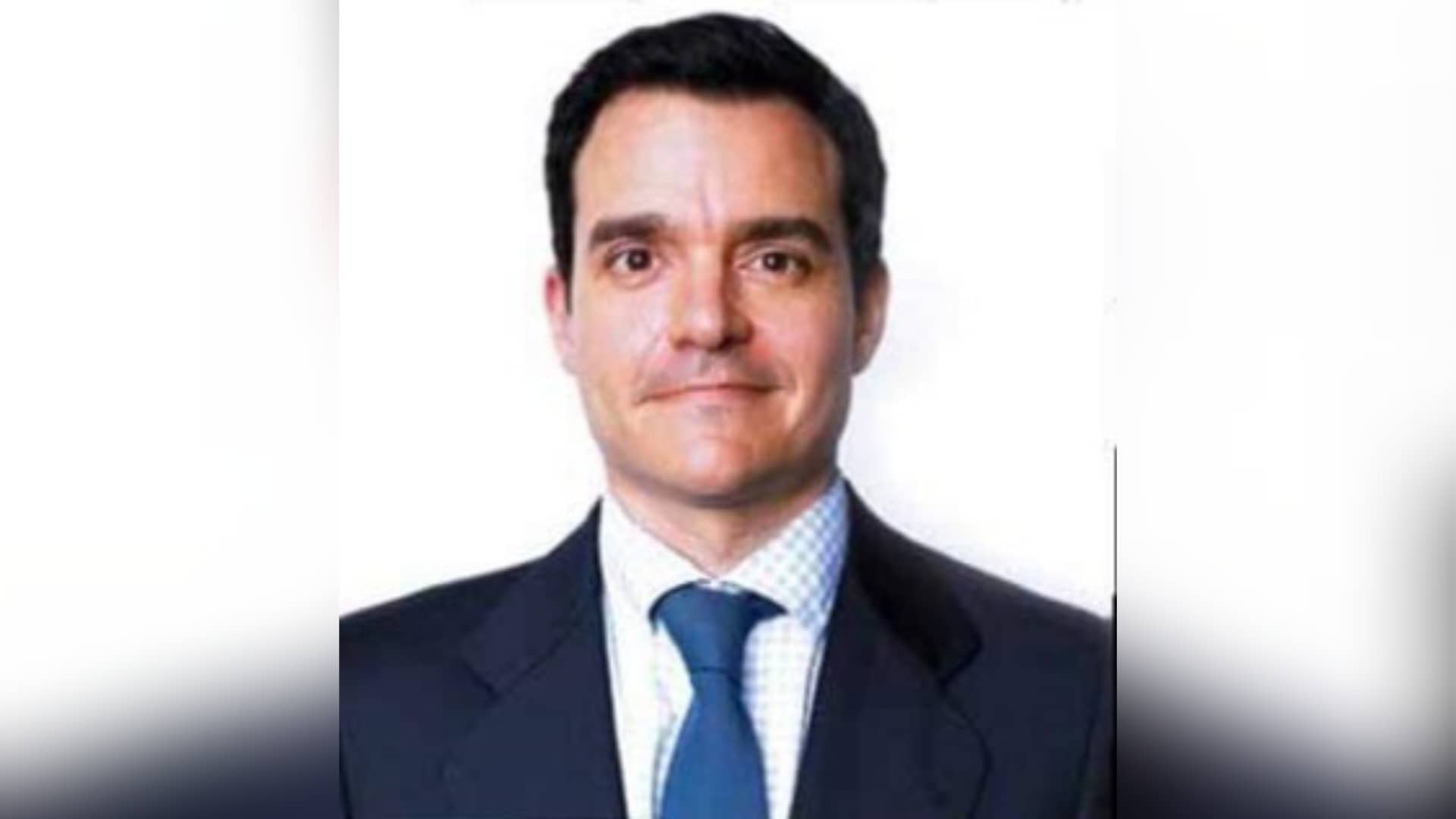 The Amalgamated Telecom Holdings Ltd (ATH) has finally begun to recover from the debilitating impact of the COVID-19 pandemic on our people and business, says acting chief executive officer Juan Castellanos de Armas.

ATH released its 2022 annual report which shows its group consolidated revenue closed at $641 million, representing an increase of 10.52 per cent compared with the same period last year.

“On our Balance Sheet, total assets increased from $1,281m to $1,469m on a consolidated basis, largely as a result of the new acquisitions and capital expenditures related to network expansions for various subsidiary companies.

“Finally, consolidated profit after income tax attributed to the members of the holding company for the financial year was $34.8m compared with $14.6m last year.”

He said the increase was mainly because of the additional debt financing obtained by the Group to fund the PNG Project.

“It is important to note that the Group made a successful rollout of the PNG Project and Vodafone “PNG went live in April 2022.”