64 per cent of women have experienced some form of domestic violence: Ali 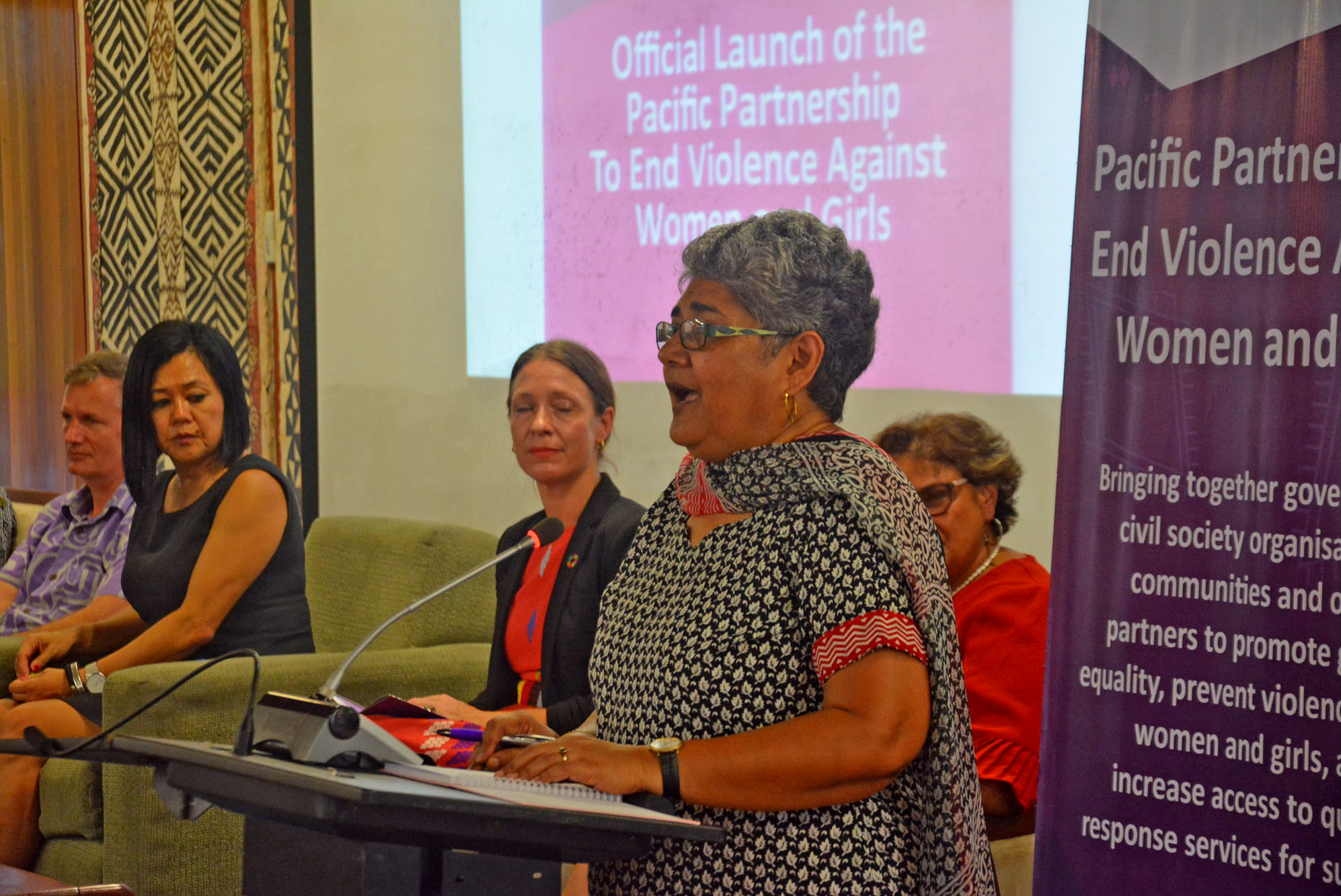 A TOTAL of 64 per cent of women in Fiji have experienced some form of domestic violence, says Fiji Women’s Crisis Centre’s co-ordinator Shamima Ali yesterday during the 16 Days of Activism march organised by the Catholic Women’s League in Lami.

Ms Ali said rates of violence in Fiji was one of the highest in the world.

“These women have experienced violence at the hands of their husbands, the people who are supposed to protect and love them the most,” Ms Ali said.

“Women get beaten up in pregnancy for most of their lives.”

She said now its good to note that more people were becoming aware of the issue of violence against women. She said the 16 days of activism did not come for the United Nations.

“It came from women who worked hard to end violence against women across the globe,” she said.