$600k enough to cater for the NCD campaign: Waqainabete 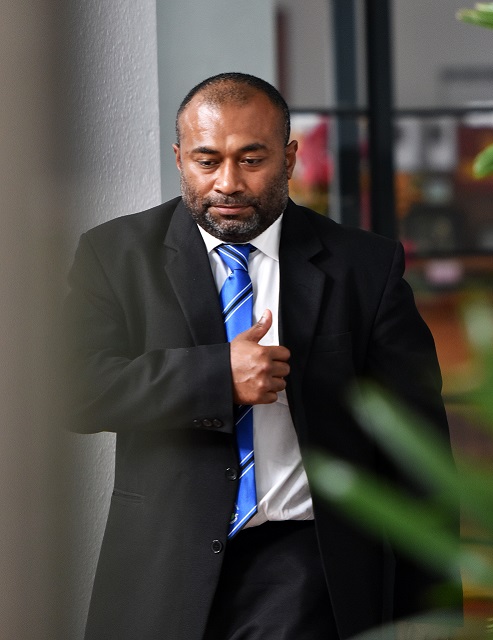 OPPOSITION whip Lynda Tabuya believes the non-communicable disease (NCD) prevention control budget should be increased to $1 million from the current $600,000.

She said the fight against NCDs needed more financial attention because of the impact the disease has had on the Fijian population.

“We have the highest rates of deaths caused by diabetes,” she said while moving her motion which was later defeated.

“Fiji has topped the world, so we need to look at those statistics and take this very seriously by committing the funds needed to fight NCDs.”

She added that more doctors were needed in the fight against NCDs.

“There is currently only one doctor that is committed to this programme, who is quite an advocate on it, but I know he himself will admit that he needs help and he needs more doctors.

“He needs more of this program to go right throughout Fiji, throughout our hospitals and for the doctors to advocate in this.”

Minister for Health Dr Ifereimi Waqainabete said the $600,000 allocation was enough to cater for the NCD campaign.

He said there were other programs that indirectly contributed towards the campaign.

“We must remember that we have $350,000 for the National Centre for Health Promotion, we have $200,000 through the National Food and Nutrition Security Programs, we also have the Outreach Visits that have their own budgets, so all come indirectly and they support the NCD Program,” he said.