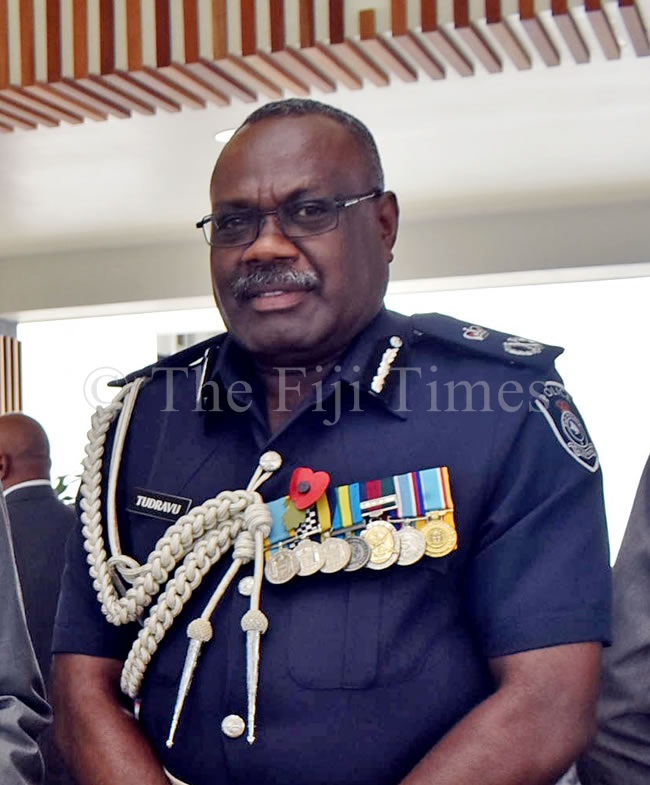 Two men were arrested in Nausori for breaching curfew recently.

Acting Commissioner of Police (ACP) Rusiate Tudravu said the duo were part of the six arrests made for breach of curfew recorded over the past few days.

He said on Monday and Tuesday two cases were recorded in the Western and Southern divisions.

“From 11pm last night (Tuesday) to 4am this morning (Wednesday) four people were arrested,” he said.

Meanwhile, Mr Tudravu said a 28-year-old man who was arrested in Raiwaqa for breach of curfew was also being investigated for an alleged case of theft.