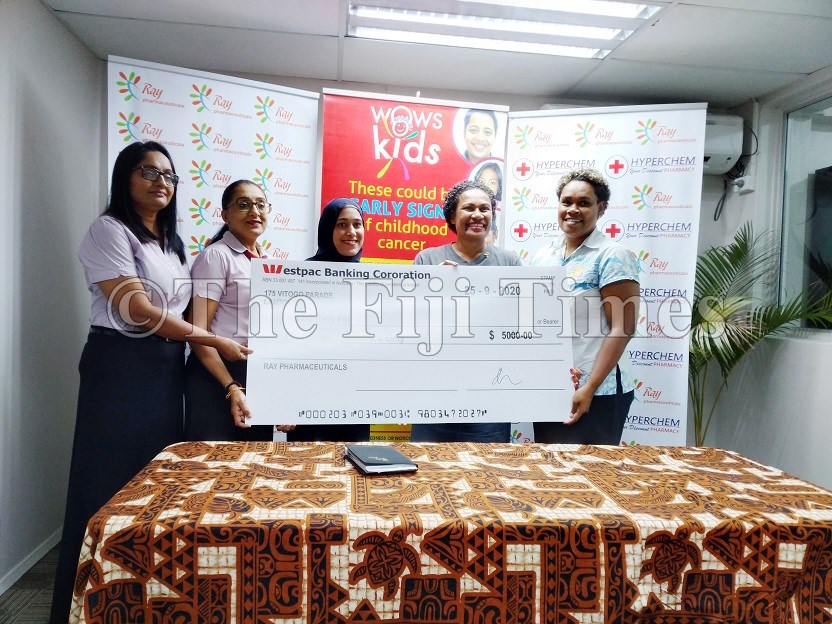 Company director Zaheera Cassim said they had added cancer awareness to their annual campaign, in addition to awareness on non-communicable diseases.

“Early detection is the most crucial factor in the successful treatment and parents should learn about the signs and symptoms for the various prevalent cancers in children,” she said.

Ms Cassim said the most important factor in the fight against cancer was support for patients.

“Support is what matters the most which includes medical, nutritional, emotional and also financial support as well.”

“The majority of our patients are underprivileged and such donations help us in affording medical treatment for them.”