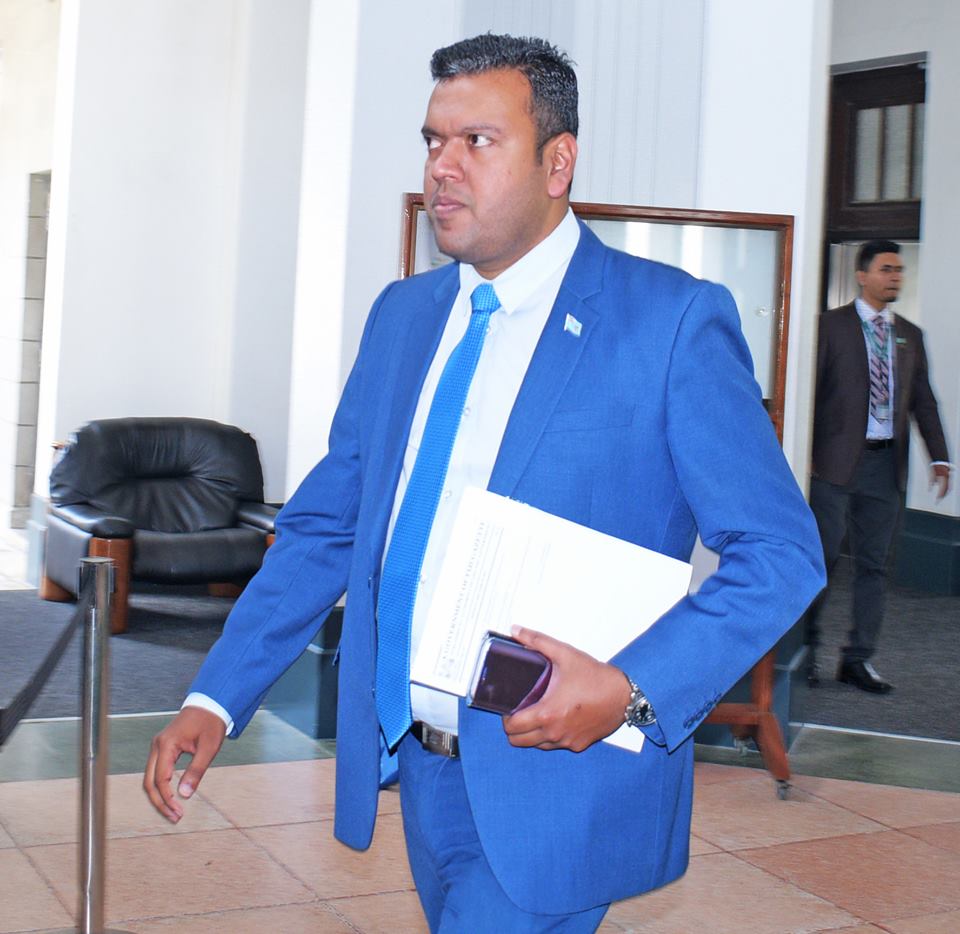 FIFTY-FIVE informal settlements have been surveyed out of the 64 that have been identified by the Ministry of Lands and Mineral Resources.

“The approval notice leases are issued to informal settlements to regularise their occupation on State land after which the ministry hands over to the Department of Housing for the proper housing development with proper provisions of water, power supply, drainage and sewerage reticulation, drainage and sewer line connection to individual lots is provided, road construction to FRA (Fiji Roads Authority)standards and survey,” Mr Sudhakar said.

“Once the development is completed and the survey plan is approved, the ministry then issues proper leases to the individual tenants.”