$50 for jobless on Viti Levu 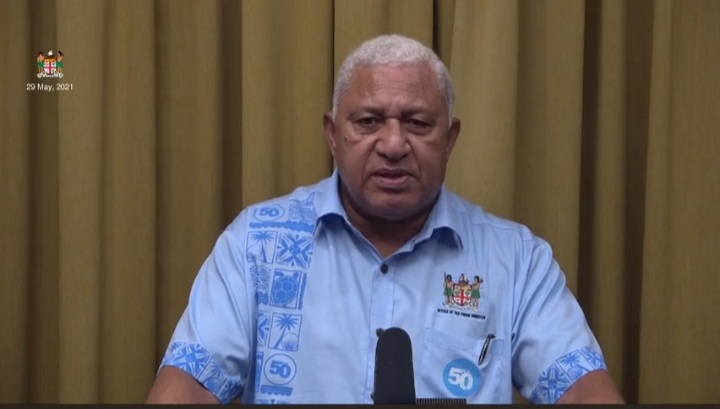 Unemployed Fijians above the age of 18 years on Viti Levu will receive a payment of $50 from the Government, says Prime Minister Voreqe Bainimarama.

He said the previous payment scheme through the money wallets of M-PAiSA and MyCash, was only restricted to households in the containment zones, however, under the new scheme all individuals 18 and above on Viti Levu would qualify.

“Further information on this scheme will be detailed by Tuesday (tomorrow),” he said.

“We expect that this initiative will cost the Government directly $10 million targeting about 200,000 Fijians.”

Mr Bainimarama also said those that qualified for the one-off $220 payment because they were in a lockdown area would now be able to access two additional payments of $220– in other words $440 from their Fiji National Provident Fund (FNPF) accounts.

“Government will top up the balance for those with insufficient funds. We expect there will also be some new applicants in this category.”

“The above collaboration in these schemes between FNPF and Government will benefit over 60,000 Fijians.”