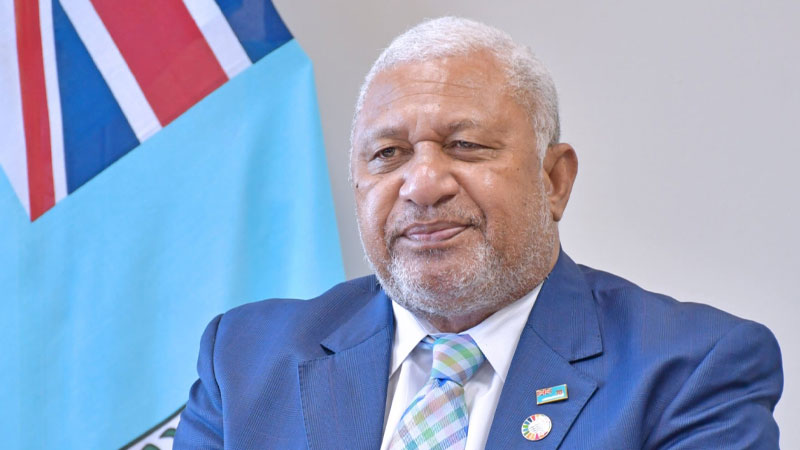 A total of 65,275 Fijians had applied for the $50 cash assistance from more than one sim card.

Prime Minister Voreqe Bainimarama made this comments after the Government made a payout of another $10.2 million in $50 payments to 205,000 Fijians in the informal sector where 353,416 Fijians applied for the program.

“So these tens of thousands did not qualify because they already were receiving other forms of assistance,” he said.

Mr Bainimarama said there was one person who had tricked his way into being paid out eight times.

He said this person would now miss out on the next eight rounds of assistance.

“Other people have been submitting phony phone numbers to squeeze out more assistance they are entitled to receive.

“We should not tolerate double-dippers. When you take advantage of our assistance, you aren’t just stealing from Government. You are stealing from your friends and neighbours.

“You are stealing from Fijians who need that assistance.

“While many Fijian businesses have been able to safely reopen, we know there are still thousands of Fijians who cannot return to work because our borders are still closed.”