$4k guitar up for grabs at awards night 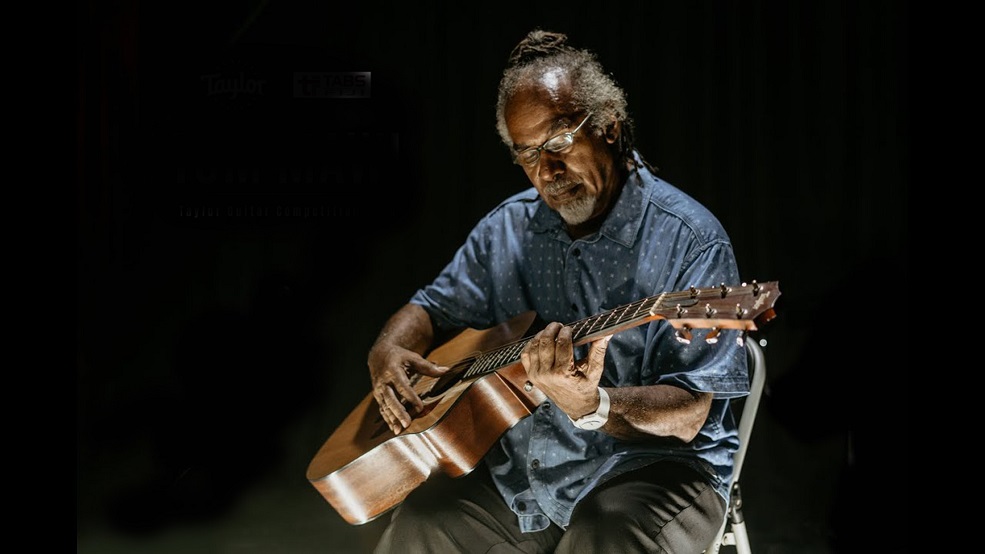 One of five finalists of the Tom Mawi Taylor Guitar competition 2021 will walk away with a brand new Taylor guitar 314CE worth more than $4000 at the awards night on December 1.

Organiser Nash Fong said this was the fourth year of the guitar competition.

“Usually, the award is given out in the Fiji Performing Rights Association (FPRA) music awards night but the past few years, last year and this year, they weren’t able to host that awards so Tabs Investment, our major sponsor, was able to host this awards night,” he said.

“Through TABS Investment and Taylor Guitars support, we have been able to push through despite all the challenges.”

Mr Fong said the awards night was to acknowledge and appreciate all the participants for their skills and hard work.

He said there were only a limited numbers of tickets available for the event because of limited space at the venue, however, he said the response from the public was overwhelming.

“Money raised from the sale of tickets will help us continue the event next year — in the promotion of the competition and to cover costs such as taking the auditions to the West to try and increase the participants for next year’s event.”

Mr Fong said being camera-shy was one of the main reasons people were not forthcoming. “We are always encouraging these guitarists to step out their comfort zones.

“There’re a lot of bedroom players, they just need to learn and take this as an experience — being recorded and judged on their play.

“All we can do is provide a platform and a set of standards through the competition and hope that these guitarists step up and showcase their skills.”

The awards night will be held at the Holiday Inn from 5.30pm.