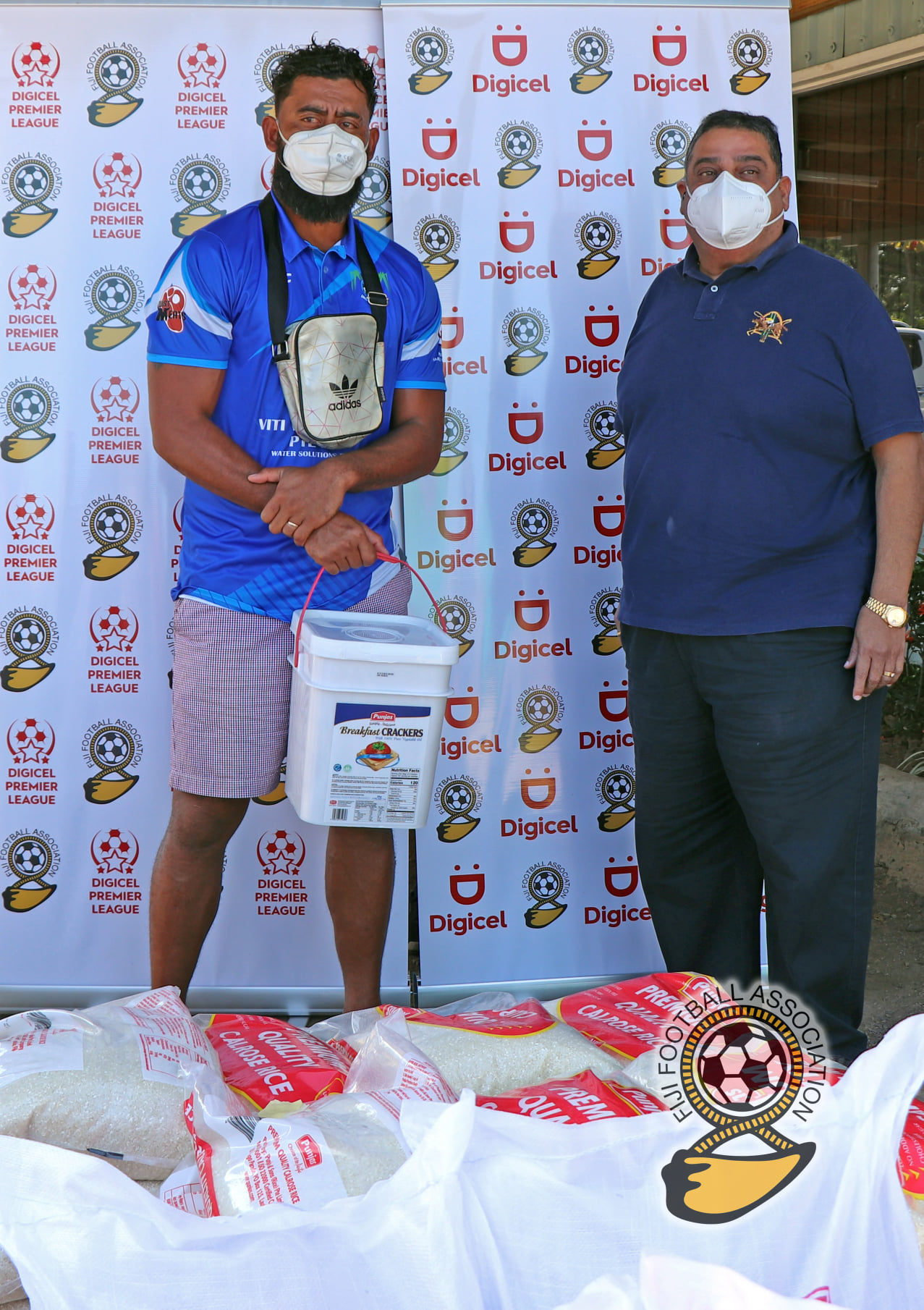 The Fiji Football Association started its food distribution for footballers who have been affected by the second wave of the COVID-19 pandemic.

“A survey was conducted with strict criteria to identify the footballers whose livelihood were affected because of zero football activities since late April,” Patel said in a statement.

“We will only assist those players who were fully committed and totally depended on football as their only income,” Patel mentioned.

The Vice President and Deputy Chairman of the Fiji FA Finance Committee Aiyaz Musa will spearhead the distribution in the Western division with assistance from Naziah Ali Krishna and Jitendra Kumar.

This will be followed by all Viti Levu senior men’s and senior women’s teams next week after thorough verification is done.