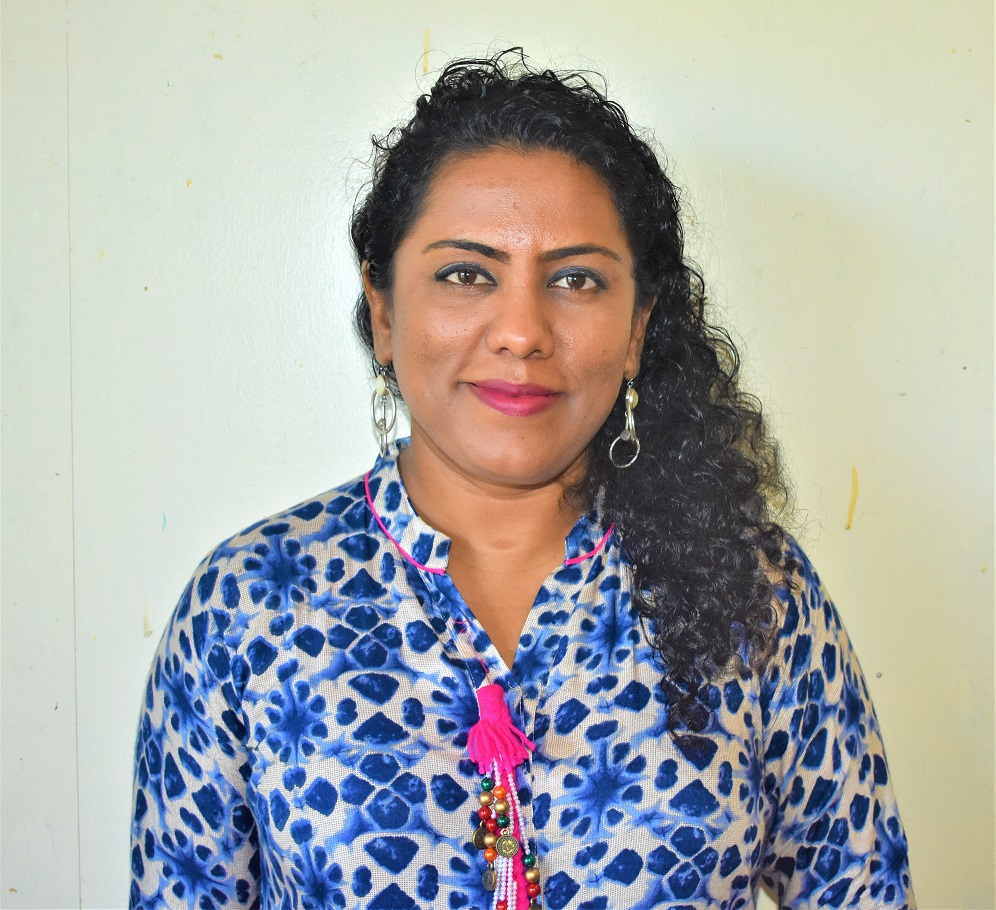 Improved access to the internet and social media by both adults and children in Fiji exposes them to online predators and puts them at risk of being exposed to pornography, including child pornography.

This, according to Save the Children Fiji program manager Ardarsh Chettiar who said Fiji was identified as a source or destination and transit country for children subjected to trafficking for sexual purposes.

He said some children may be actively engaging in their own exploitation through their personal networks. Such activities, he said, were high, especially in the tourist locations.

He highlighted that the organisation was currently designing a child-focused digital safety project.

“In our consultations with children and communities, we noted that children’s use of the internet and social media is not supervised by parents and guardians and parents lack awareness on how to effectively monitor their children’s activities online,” he said.

While presenting on the Optional Protocol to the Convention on the Rights of the Child on the Sale of Children, Child Prostitution and Child Pornography to the Standing Committee on Foreign Affairs and Defence yesterday, the NGO’s chief executive officer, Shairana Ali, also said the Online Safety Act did not contain any provisions criminalising grooming for the purpose of producing child sexual abuse and exploitation materials or causing children to view sexual abuse or sexual activities.

She said Fiji needed to carefully review its legislation to address potential loopholes together with rectifying the optional protocol.

Ms Ali said these laws needed revisiting to align it with international standards and to provide better protection to children in light of threats children face in the current context.

“For example, Article 91 of the Employment Relations Promulgation (2007) criminalises the sexual exploitation of children, however, it did not address the current reality of the online nature of exploitation,” she said.

Ms Ali also called for a review of the Child Protection Policy draft to ensure it provided for child-friendly and child responsive services, especially to child victims, and that adequate training was provided to relevant authorities for improved protection of children’s rights.