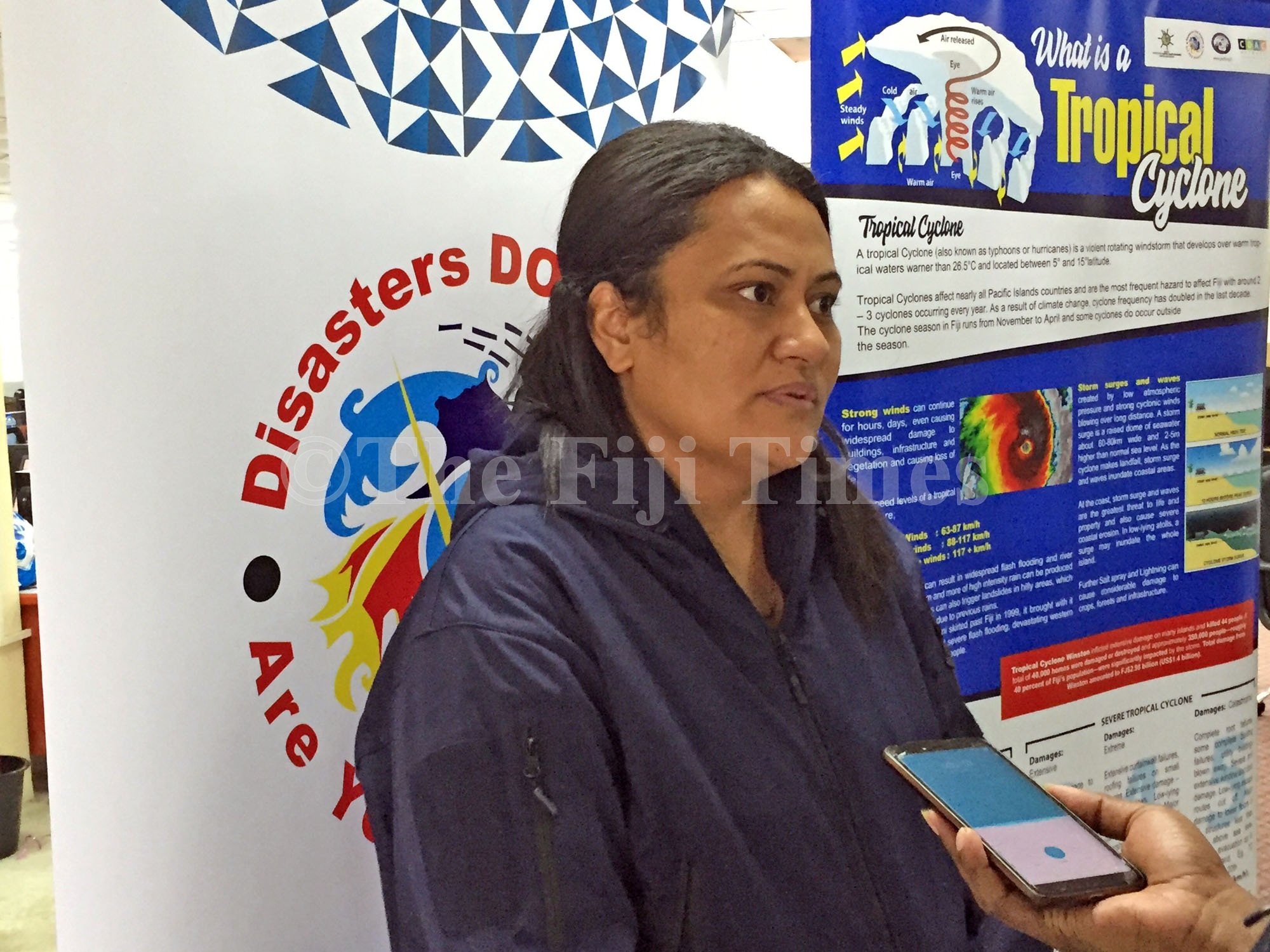 More than 40,000 packs of emergency food rations have been dispatched to the Northern, Western and Eastern divisions.

In addition to this, non-food items (NFIs) such as clothes, shelter toolkits, kitchen sets, tarpaulins, dignity and hygiene kits and other relief items have been distributed to affected families and communities across the three divisions.

National Disaster Management Office (NDMO) director Vasiti Soko said the Government’s priority was the rebuilding of damaged schools to enable students in the most affected areas to return to school.

She said personnel from the Australian Defence Force (ADF) who came aboard HMAS Adelaide and the Republic of Fiji Military Forces (RFMF) were engaged in this project.

In terms of the process of registration of fundraising activities, Ms Soko said the NDMO had been overwhelmed with the response shown by members of the public who continued to register their intentions with them.

“We now have 84 organisations and individuals registered with us.

Some of these partners have also presented us their distribution plans, which have greatly assisted us in our co-ordination of relief supplies on the ground,” she said.

“In addition to this, we have also received interests from Fijians abroad intending to send through relief items under the Loloma Package which we recently announced in partnership with Fiji Airways and the Fiji Revenue and Customs Service (FRCS).”

For the next 30 days, the NDMO with support from the Ministry of Health and Medical Services will also continue with awareness on the leptospirosis, typhoid, diarrhoea and dengue fever (LTDD) campaign to prevent any outbreak of diseases following the aftermath of STC Yasa.