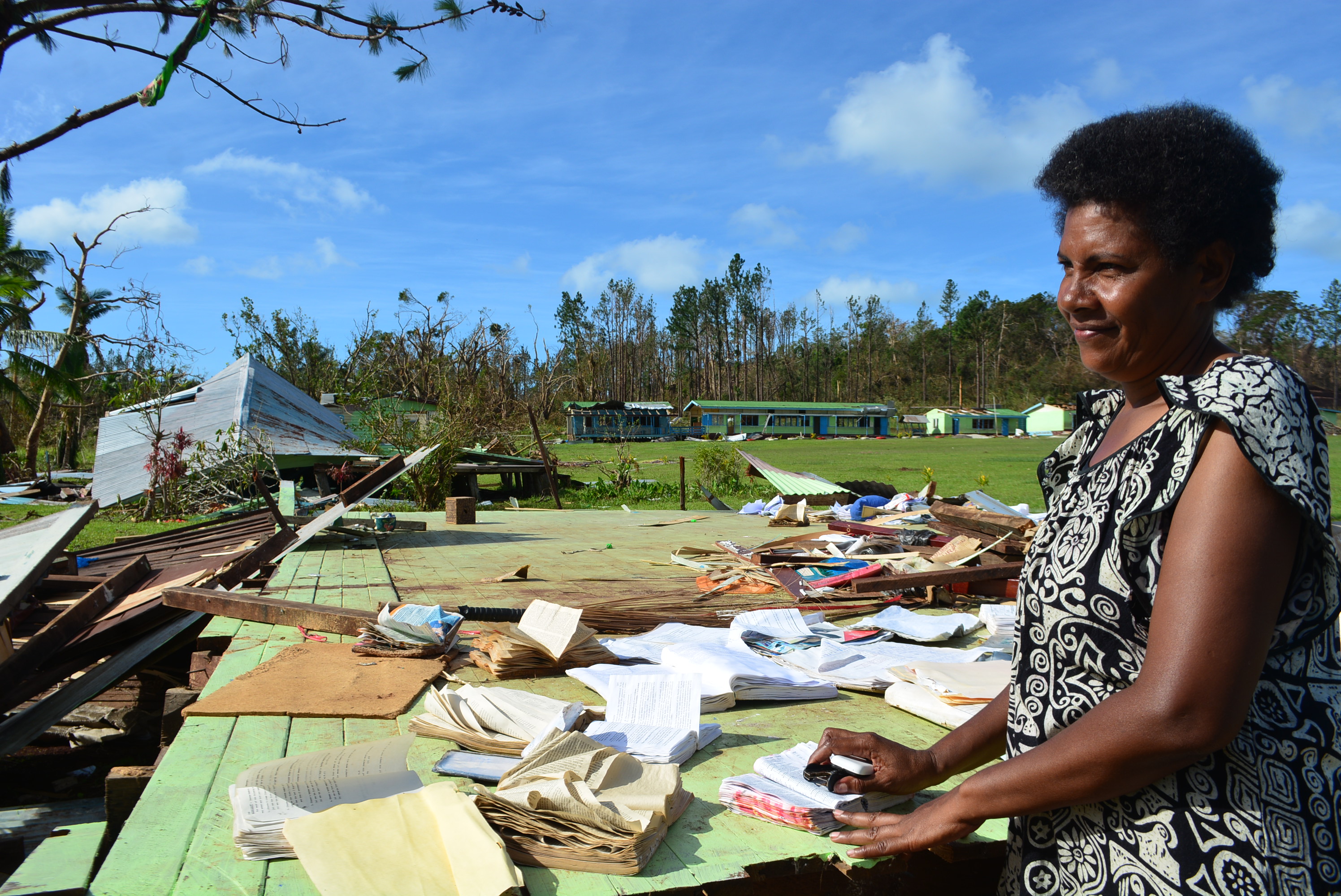 Kubulau District School was among schools that were damaged at the height of STC Winston in 2016. Picture: FT FILE

MORE than 400 new buildings have been constructed and 1350 buildings upgraded to rehabilitate schools that were damaged by the Severe Tropical Cyclone Winston back in 2016.

This was highlighted by the Minister for Education, Heritage and Arts Rosy Akbar while speaking at the commissioning of new classroom blocks at Navoli Sangam Primary School in Ba and Rakiraki’s Nawaqavesi Primary School.

Ms Akbar said the Government had spent more than $240million doing this.

“The Ministry of Education has successfully upgraded and rebuilt the vast majority of schools, some with assistance from foreign governments, which were destroyed and damaged by Tropical Cyclone Winston in 2016,” she said.

In Navoli, more than $400,000 was invested for the successful refurbishment and renovation of its classroom blocks, including an early childhood education centre.

The newly-renovated classrooms at Nawaqavesi were coordinated by the Asset Monitoring Unit with a total cost of $749,375.00 that will benefit 91 students.

“Four hundred and thirty-four schools sustained various levels of damage from TC Winston across our country. As we progress into the third year post-TC Winston, a significant amount of work has been done. Some projects are in process as we have had to spread the budget over 3 financial years due to significant costs.

“The Construction Implementation Unit is managing 206 projects while the ministry is carrying out minor upgrade works for 125 schools.”