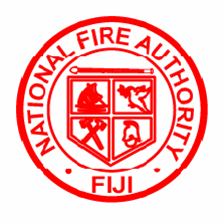 FOUR people are now homeless at Ratu Kadavulevu School in Tailevu after their home was destroyed in a fire yesterday.

According to a statement from the National Fire Authority, the house was a teachers quarters.

“Korovou Fire Station was alerted through a call at 4.06am about the fi re and the crew immediately responded,” the
statement said.

“Upon arrival, the fire crew saw the house was fully engulfed and immediately used one delivery of water to extinguish the fire.

“The three-bedroom house was occupied by four people at the time of the fire and thankfully there were no casualties.”

Investigations are continuing to ascertain the cause of the fire.