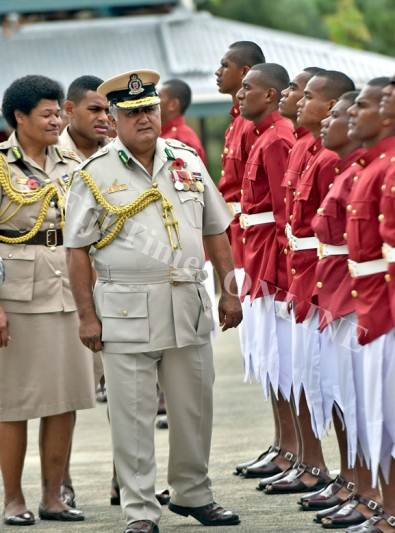 Six Fiji Corrections Service (FCS) officers have been suspended and are in police custody as three separate investigations were launched into the death of remand inmate Jone Masirewa.

His guardian, 84-year-old Latileta Marama Vulovulo said her family wanted to know the truth about what happened to Mr Masirewa.

Fiji Corrections Service Commissioner Commander Francis Kean said police were investigating the incident and an FCS board of inquiry was also looking into what might have led to Mr Masirewa’s death.

Fiji Human Rights and Anti-Discrimination Commission director Ashwin Raj also called for a prompt, thorough and transparent investigation into the death, adding the commission was also investigating the incident.