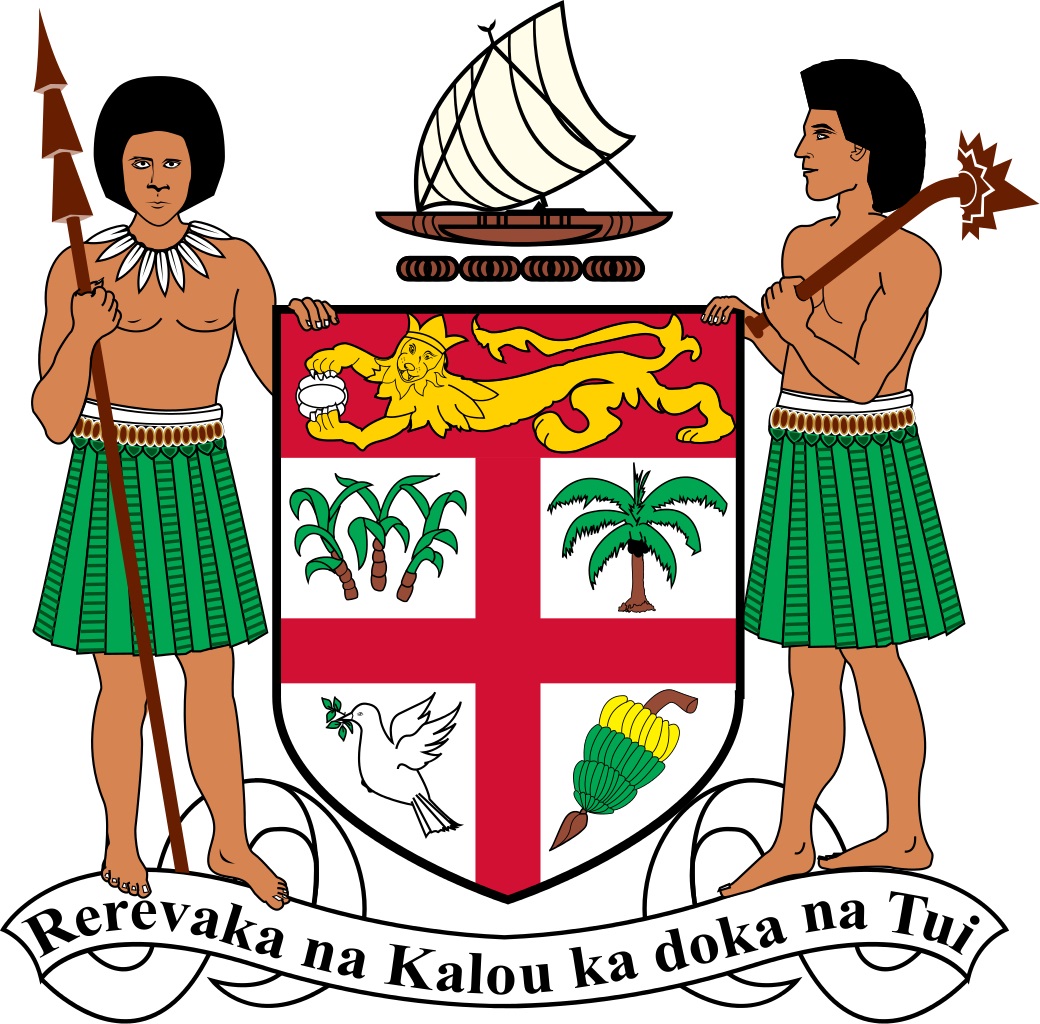 MORE than 3800 foreign nationals were granted Fijian citizenships between October 2014 and February this year.

Responding to a written question by Opposition MP Parmod Chand on the number of foreign nationals, who have obtained Fijian passports since October 2014, the Prime Minister and Minister for Foreign Affairs, Voreqe Bainimarama, said these foreign nationals had gone through the registration and naturalisation processes to be granted Fijian citizenship, which qualified them to apply and be issued with Fijian passports.

Mr Bainimarama said the passport figures did not include children of Fiji citizens who were born abroad as they were classified as stateless since they did not qualify for passport from their country of birth.

Mr Bainimarama said former Fiji citizens were also not included because they were previously issued with Fijian passports before acquiring citizenship of other countries.

“Since October 2014 to February 2018, a total of 3815 foreign nationals were granted with Fiji Citizenship,” Mr Bainimarama said.