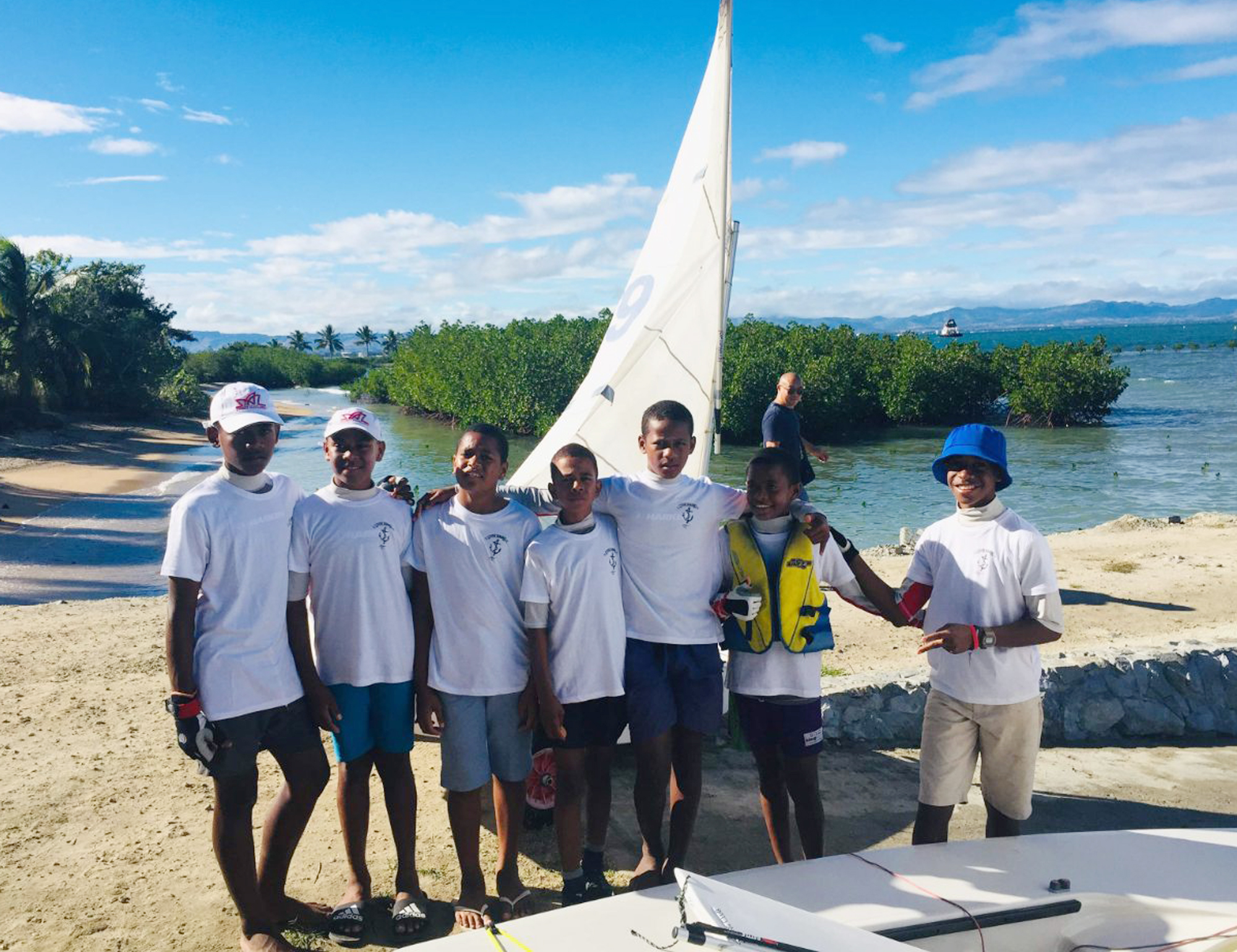 THIRTY-EIGHT sailors participated during the annual Vuda Regatta which ended at the Vuda Marina in Lautoka yesterday.

The championship attracted sailors from as far as Savusavu and Suva.

“We had an amazing turnout and our sailors were super keen to get on the water and experience their first regatta,” she said.

“This is an incredibly exciting time for our young sailors. We had sailors from as young as eight years and for some of them it is their first competition ever.”