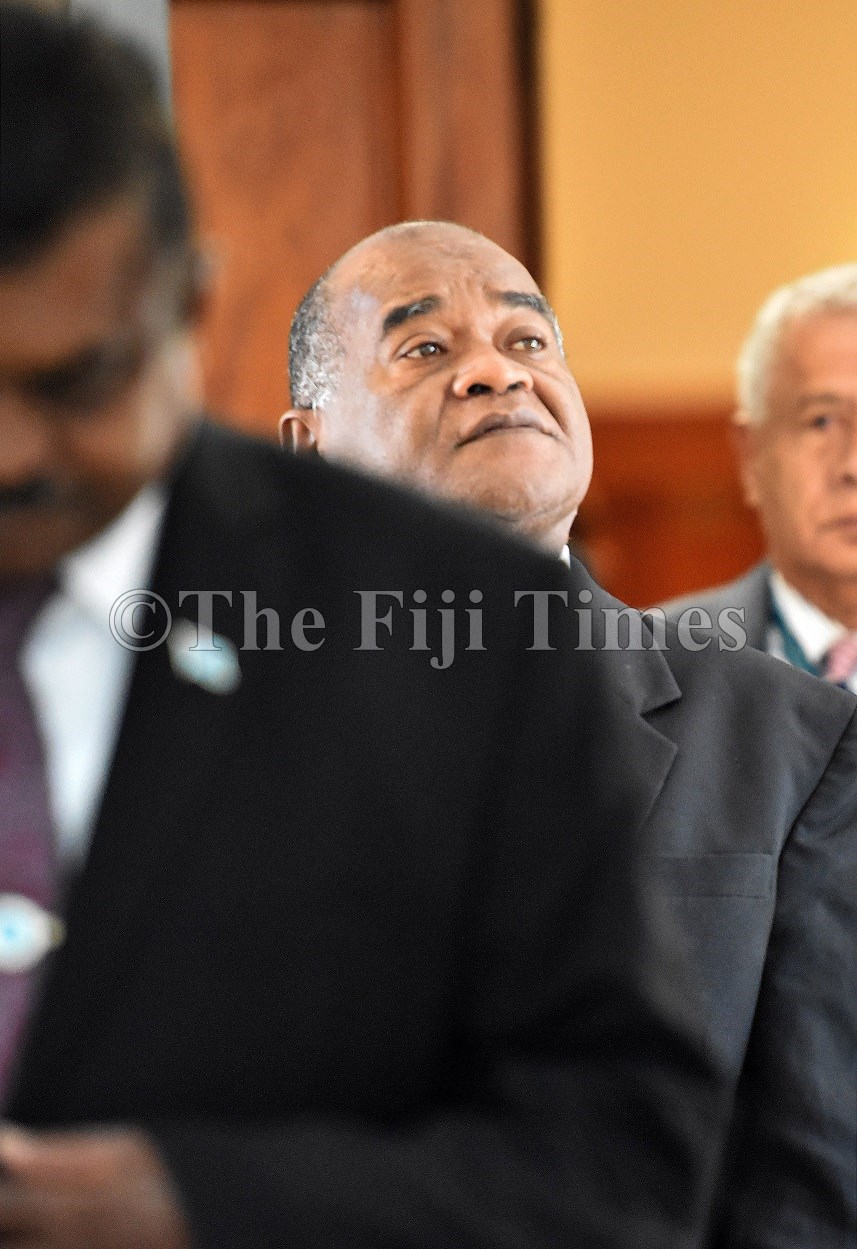 Opposition member of Parliament Niko Nawaikula yesterday questioned the use of $360,000 from the Occupational and Health Safety trust funds for the payment of salaries in 2015.

Speaking in Parliament during a debate on the ‘2014, 2015 and 2016 Annual Review of the Ministry of Employment, Productivity and Industrial Relations Reports’, Mr Nawaikula said the trust fund accounts should not have been touched.

“The minister should be sacked for that because it is outright thieving.

“It’s thieving to take money from trust account and use it unlawfully.”

He said the issue was raised in the 2015 Auditor General’s Report.

Mr Nawaikula said in 2015, the abuse of funds was a very serious matter indeed.

Earlier he also told Parliament this was the worst time to be an employee in Fiji because workers’ rights had been exploited.

He said recently he had been approached by a comrade who informed him that 62 workers from Kokomo Resort were recently terminated.

Upon enquiry with the Ministry of Employment, Mr Nawaikula said he was informed that the workers were not allowed to join any workers’ union.