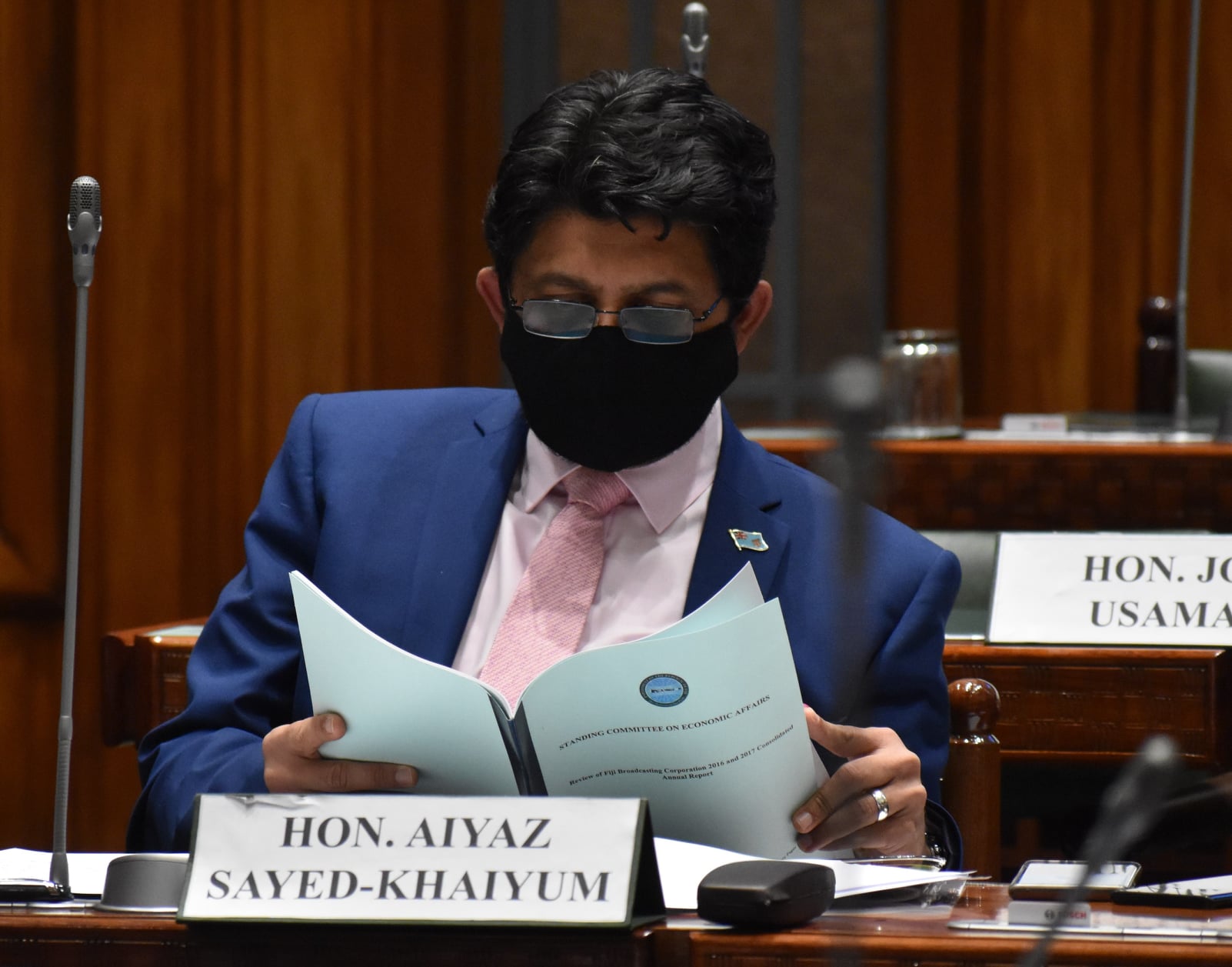 Attorney-General Aiyaz Saiyed-Khaiyum says Fiji will suffer a GDP loss of $350 million if it undertakes a 14-day lockdown.

He was responding to Social Democratic Liberal Party (SODELPA) leader Viliame Gavoka’s question in Parliament yesterday about the cost of lockdown.

“A nominal GDP is around 10 billion dollars, approximately $10 billion,” the A-G said.

“That’s an average of about $12 million per day.

“Apart from that, you will need at least $300 million for income support, if you want to support formal and informal sectors.”

He said if Vanua Levu was included, the costs would be “around a billion dollars”.

The A-G said apart from food, people would not be able to pay rent, mortgages, vehicle payments and hire purchase payments.

He said that was the reason Government had opted for targeted lockdowns and was providing food for those affected.

Mr Gavoka said he was “flabbergasted” with the A-G’s explanation.

“He’s saying this at a time when the mortuaries are full, when the health system is collapsing and we have lost count of the number of positives in this country,” the SODELPA leader said.

“It is totally out of control.

“That’s indicative in a mindset and it’s quite tragic that we cannot face this head-on and say this is what it will cost, we will find the money and we will overcome COVID-19.

“The message is very clear, it’s going to be a hard lockdown that will save this country from COVID, together with mass vaccination.”