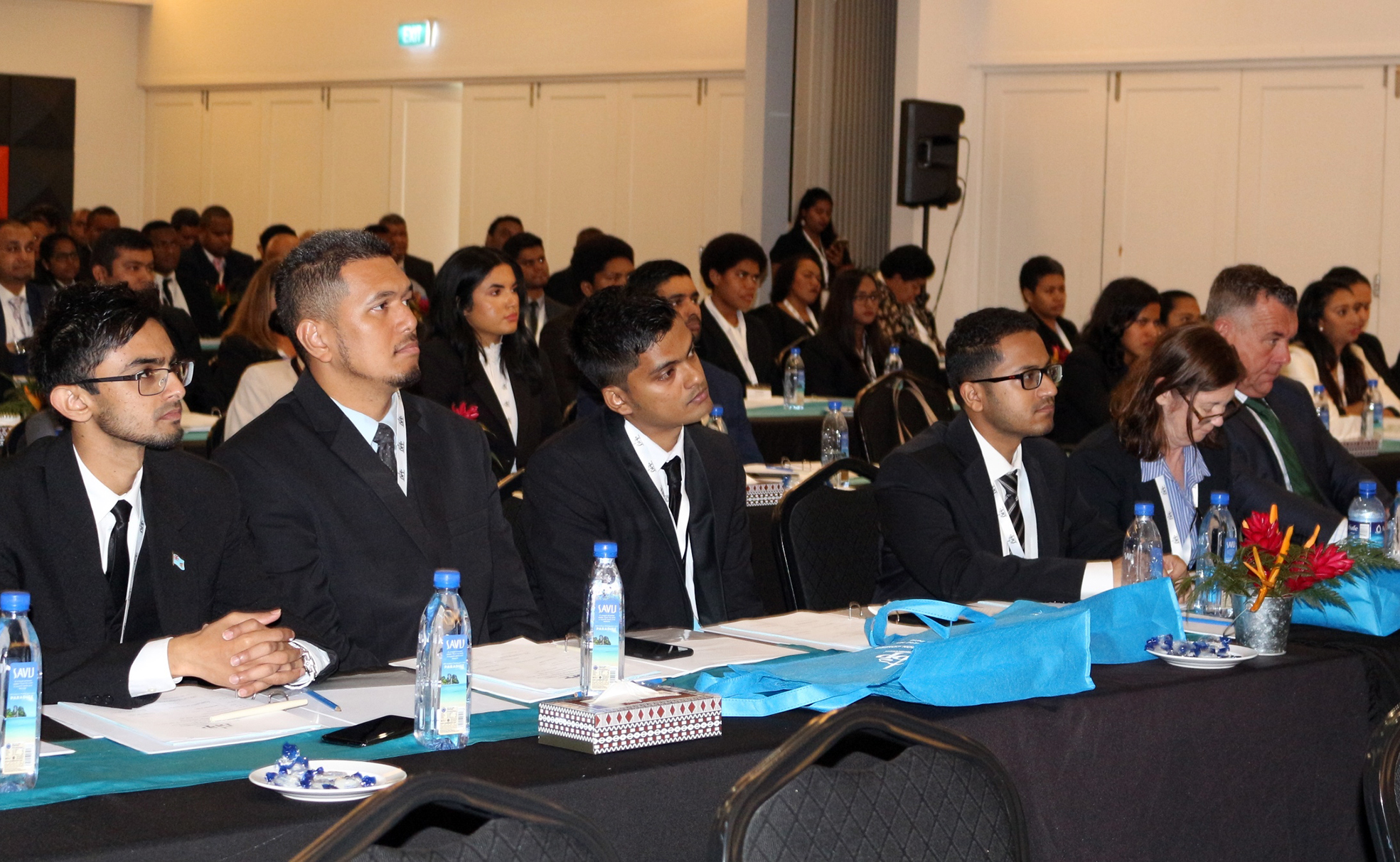 Participants in attentive mood at the ODPP Prosecution conference at Pacific Harbour in Deuba. Picture: Supplied

A TOTAL of 347 juveniles have been remanded at the Suva Boys Center since 2015.

This was revealed by Director Social Welfare Department Rupeni Fatiaki during the Office of the Director of Prosecution (ODPP) Annual Prosecution Conference at the Pearl Resort in Pacific Harbour yesterday.

Mr Faitiaki said 96 juveniles had been committed under the committal warrant since 2015 as well.

“As of April this year, 32 juveniles have been remanded and eight have committed,” Mr Faitiaki said.

He said the number of remandees at the center had seen a increase over the years, adding that 70 per cent of the offences were made up of theft related offences.

He said these juvenile offenders were between the ages of 12 and 17 years and there were 19 juveniles currently present at the center.

Mr Fatiaki said the role of the center was to ensure the safe custody of the juveniles and help them through various training programs to ensure they did not re-offend.

He also mentioned that some of the contributing factors that led juveniles to commit these offences often included family break down, peer pressure, substance abuse and poverty.

He concluded that education programmes, life skills training and recreation were some of the rehabilitation programmes that were being held at the center to help these juveniles.