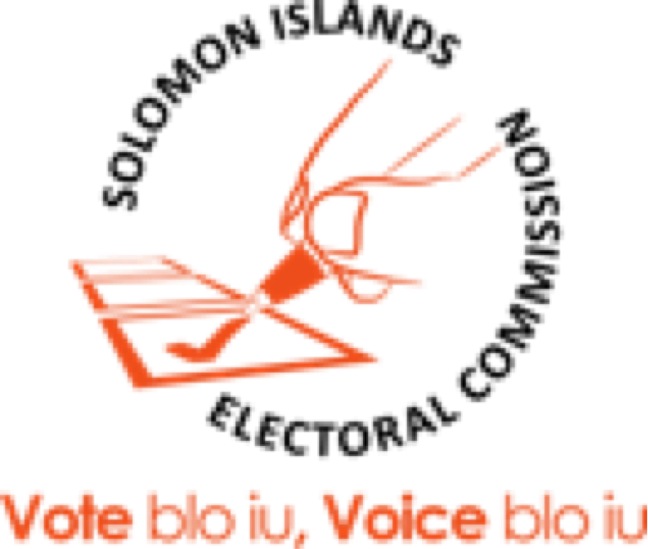 HONIARA, 25 FEBRUARY 2019 (SIEO/SOLOMON STAR/ISLANDS BUSINESS) – The Solomon Islands Electoral Office (SIEO) has received a total of 336 nominated candidates from the 50 constituencies throughout the country.

From the total, 310 are male and 25 are female candidates.

Only two females did register as candidates, and they will contest the Gizo/Kolombangara and Shortland Islands seats.

Tuke stated that in his observation, the turn out of the candidates in Western Province is quite small compared to the 2014 National General Elections.

“I don’t think the weather condition contributes to the small number of candidates because we manage to secure a centre for stranded candidates in Honiara and also in Gizo,” he said.

Meanwhile, the head of the Anglican Church in the Solomon Islands will contest the general elections.

Takeli will from Friday 22 February to contest the upcoming National General Elections in April. Archbishop Takeli, will contest the Ulawa/Ugi constituency.

He has been granted special dispensation by the Church’s Management Board allowing him to be nominated for the elections.

Takeli told staff he decided to enter politics because there was a need for leaders to provide moral, strong and trustworthy leadership.

Bishop Nathan Tome, will be the caretaker Archbishop until a replacement is elected and installed later in the year.