$32m to be used for social welfare recipients 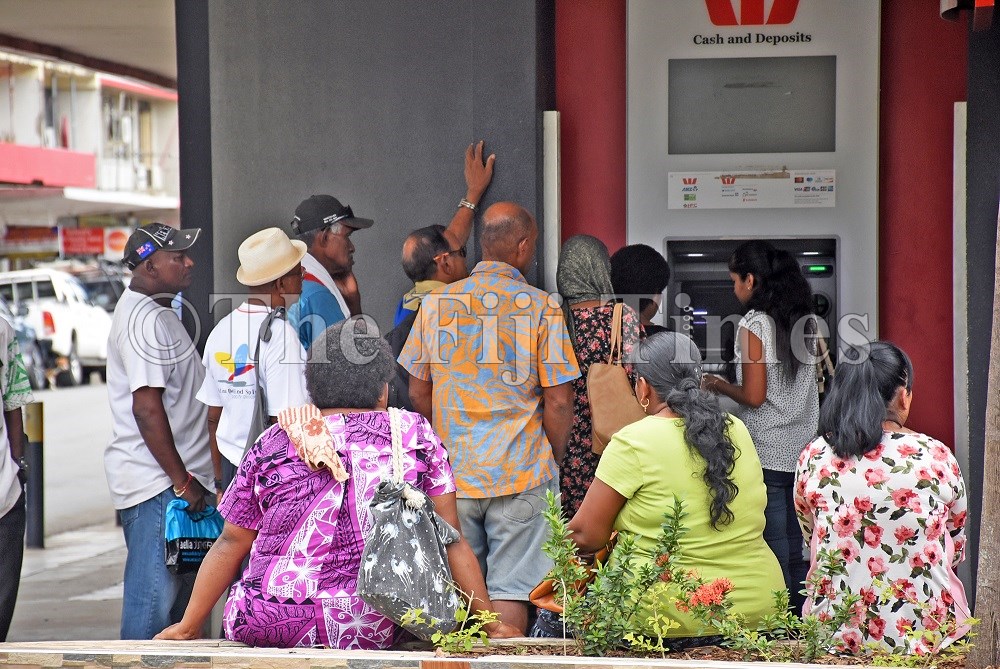 Government will use $A20 million ($F32 million) from funds given by the Australian government to fund Social Welfare Department payment recipients, Attorney-General Aiyaz Sayed-Khaiyum said.

“As announced last week, we had received $A37.5 million ($F59 million) plus $A20 million ($F31 million) specifically for social welfare support payment of designated social welfare payments – and they included three areas, poverty benefit scheme, care and protection allowance and disability allowance – $20 million goes towards the utilisation of that,” he said.

“And then we have what we call the general budget support.

“So when any country gives general budget support and, in this particular case, the Australians have given to us for the first time last year and this year, it’s never been done before in Fiji’s history.

“General budget support essentially means that the (Australian) government has given the money because the donor country feels very confident in the financial management of those funds by the specific country.”

The A-G said Fiji had to undergo a stringent Australian government requirement called the assessment of national systems.

“So they believe that we are managing well, we have as we’ve highlighted that we’ve been doing a lot of work with the World Bank and ADB in terms of improving the laws pertaining to financial management, in terms of procurement, in terms of accountability –– we now have, of course, a medium term debt strategy.