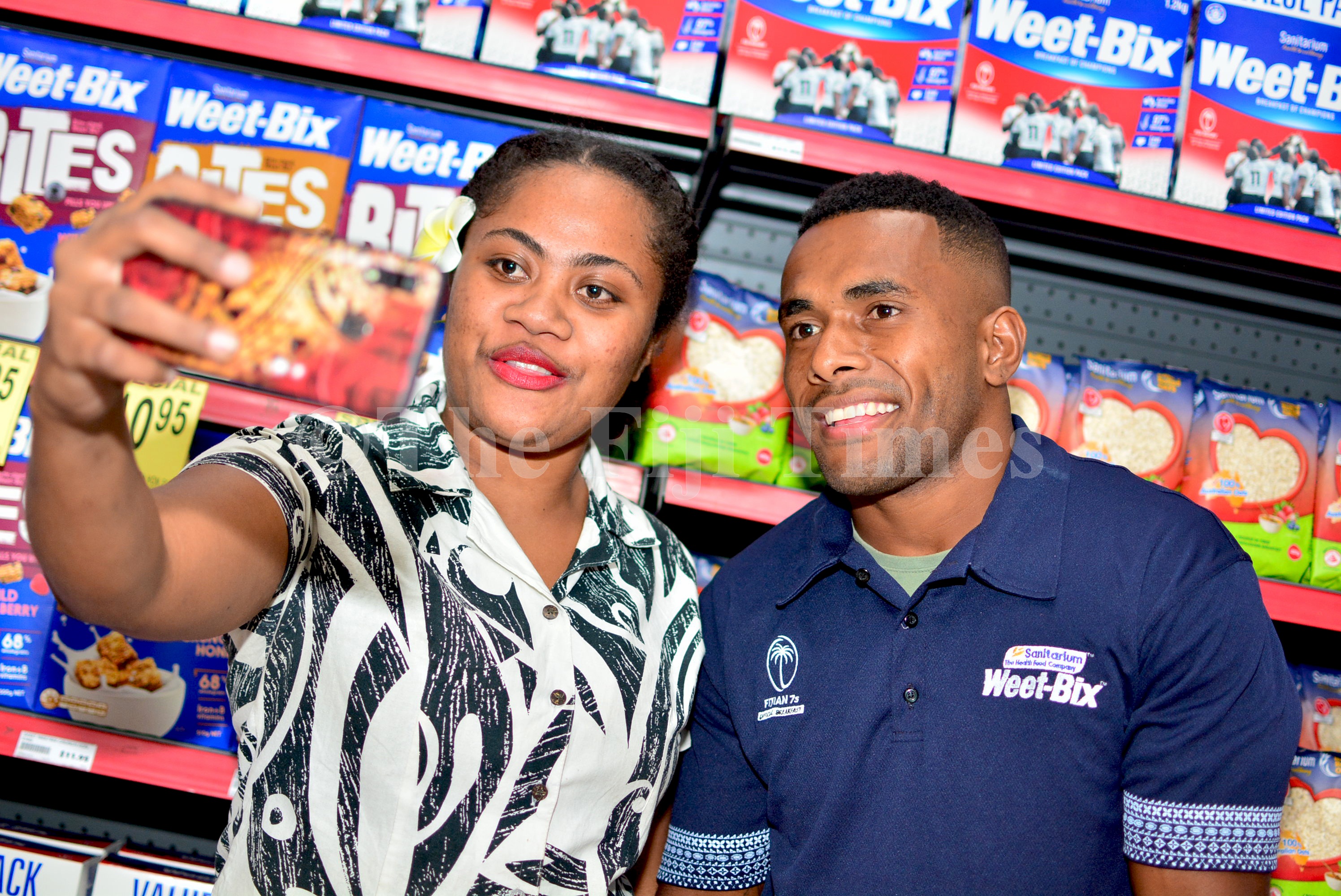 The Kadavu lad wants to be the third from his province to be an Olympian and most importantly a gold medallist following in the footsteps of Leone Nakarawa and Nacani Cawanibuka Jr.

Tamani said it won’t be an easy road to Japan and it takes dedication and hard work to make it to the squad for the next series.

“It’s all back to square one where you leave your experience and fame behind and march into camp as if you’re a new player and work yourself from there,” he said.io Tama