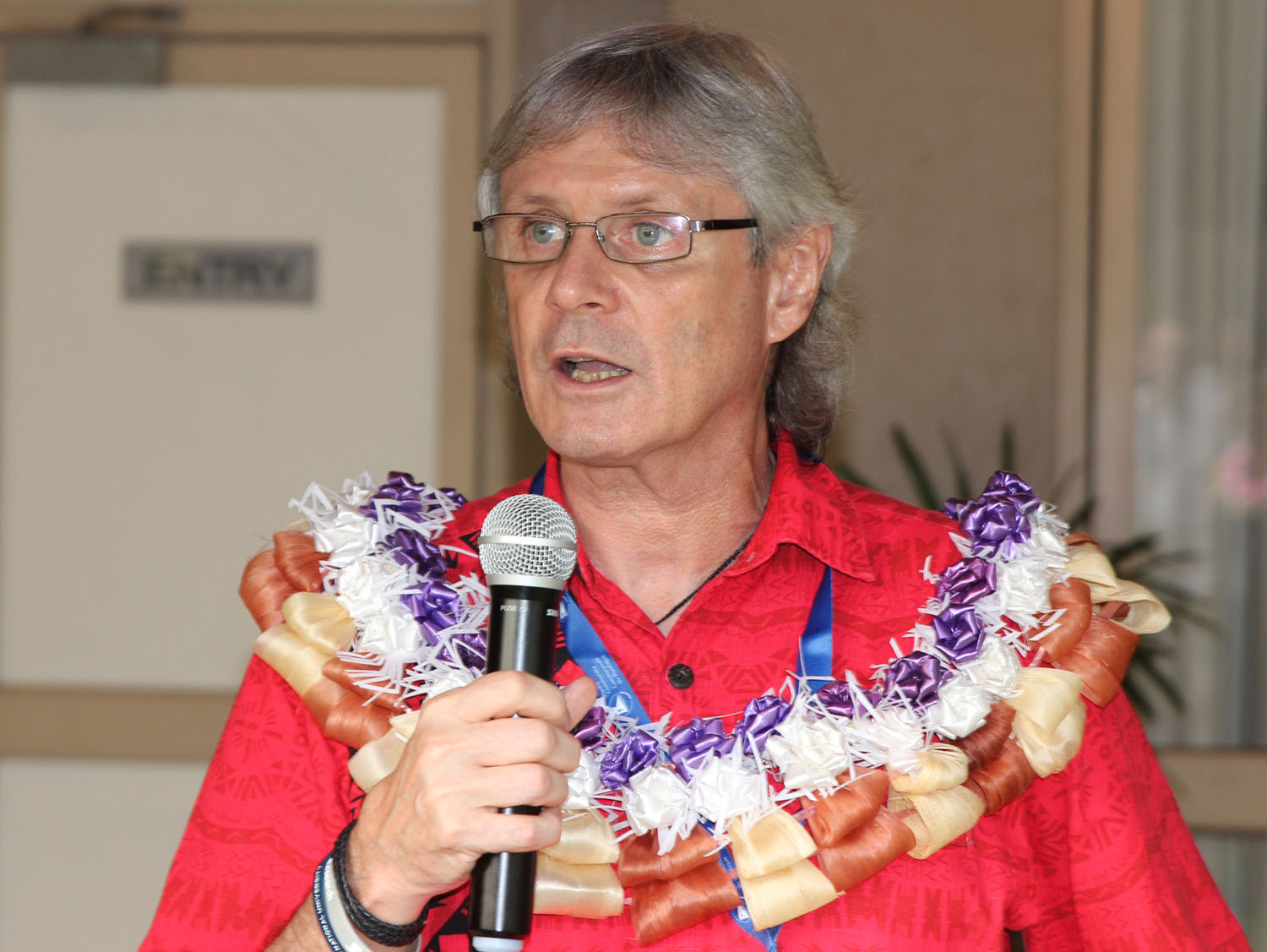 In response to queries from this newspaper, he said the institution was always disappointed when a major capital project was behind schedule.

“But we are working with our contractors to finish the project as quickly as possible. We are currently working with our team on a new timeline, which will be in the second half of the year,” Prof Healey said.

He said the total budget for the first phase of the project was about $30 million.

“The budget has built-in retention payments and penalties for delayed completion to protect the university against any increase in costs due to delay.

“We understand the importance of the new Labasa campus to the people of the Northern Division and we are working hard to keep the project on track.”

Last year, Mr Healey had said construction would be completed by the end of 2019.

He added the campus would cater for about 1200 students when it opened later this year.