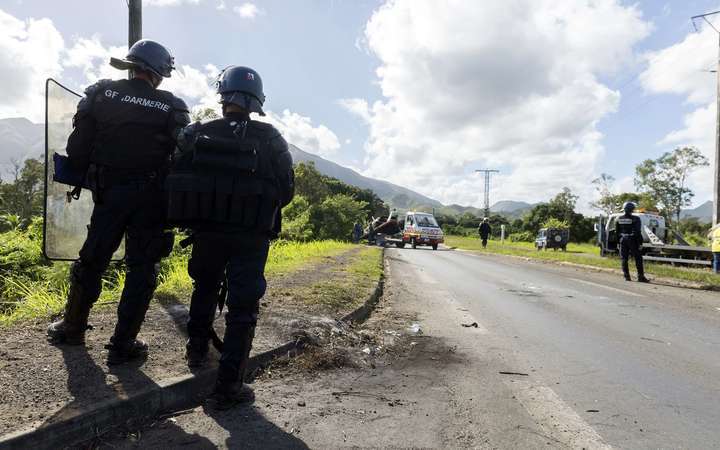 According to the public broadcaster, the three squads will be deployed in Kone, Poindimie and Tontouta, which is near Noumea’s international airport.

They have just three weeks to familiarise themselves with the new environment to be ready for 04 November.

The one-day referendum will determine whether New Caledonia will assume full sovereignty.